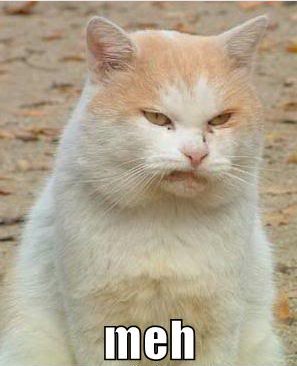 If you’ve been following the Hulu sale process over the last few months, you’re probably completely unsurprised to learn that the company’s owners have decided not to sell.  The decision follows a disappointing auction in September, in which none of the bidders were willing to pay the high price Hulu’s owners were asking while also meeting the conditions they set.

“Since Hulu holds a unique and compelling strategic value to each of its owners, we have terminated the sale process and look forward to working together to continue mapping out its path to even greater success. Our focus now rests solely on ensuring that our efforts as owners contribute in a meaningful way to the exciting future that lies ahead for Hulu.”

Surprised?  I know I am.  I, for one, was more than confident that Hulu would be flooded with suitors who would be happy to fork up $2 billion for a service that was desirable solely for its content—without getting that content.  WHO KNEW?!?!

I know, I know, sarcasm is the lowest form of wit.

Hulu had been flirting with a number of potential buyers, including Google, Amazon, Dish Network, and Yahoo.  In September, Google bid a hefty $4 billion for Hulu, but that bid reportedly came with a few undesirable terms, such as the demand for more content available for a longer period of time, among other things.

For a minute there, Dish Network looked like it could become Hulu’s next owner with a $1.9 billion bid that came with far fewer conditions, as Dish was reportedly interested not so much in Hulu’s content, but in its backend technology.

The whole sale process was sparked off in June, when Hulu received an unsolicited offer from Yahoo.

But then News Corp COO Chase Carey acknowledged in News Corp’s last earnings call that Hulu may not sell at all: “We’ll see where it ultimately ends up. And I think for us, it’s still a decision to see where — what it looks like at the end. Does it make sense to pursue that path or does it make sense for us to stay in an ownership position and continue to have it driven by content owners.”

It’s no wonder Hulu was so tempting to so many bidders.  CEO Jason Kilar (who may or may not be staying on with the company) said recently that Hulu is on track to reach $500 million in revenue in 2011, nearly double the $263 million it generated in 2010.  Hulu’s paid subscription service, Hulu Plus, recently passed the one million member mark, while the free service has some 26 million users.  Additionally, Hulu is now on more than 120 million devices. 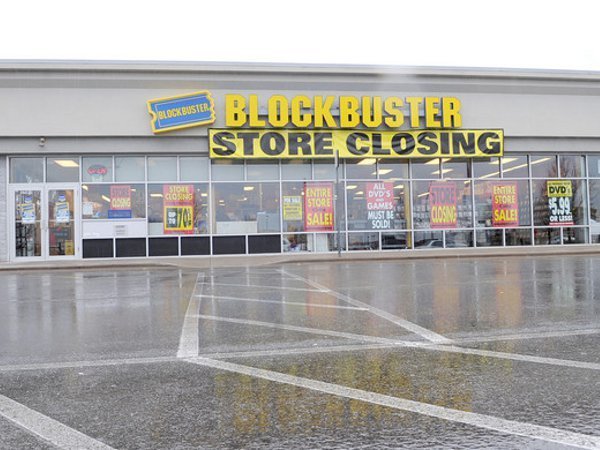 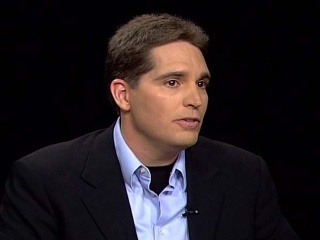 Hulu hits one million subs, ahead of schedule 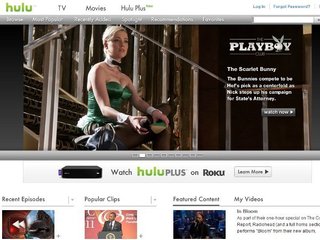 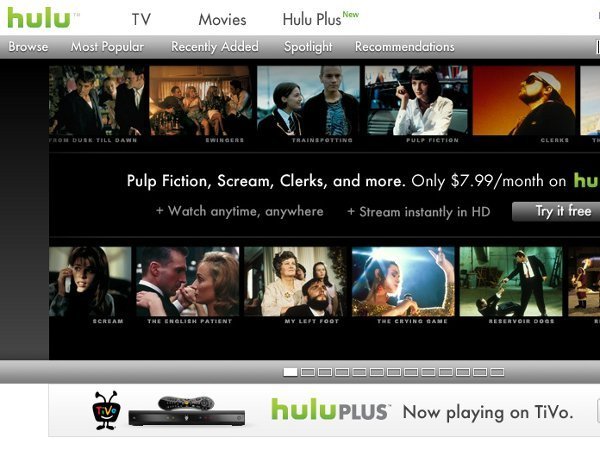