Hulu hits one million subs, ahead of schedule

Video site seems to be outperforming, yet suitors are throwing low-ball offers 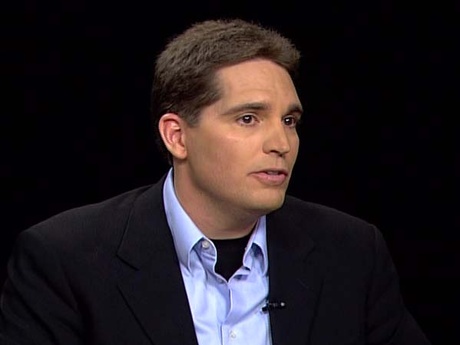 Hulu might be getting snubbed by potential acquirors, but that's certainly not affecting the Internet's most popular streaming video provider from outperforming.

At a Goldman Sachs conference this week, CEO Jason Kilar said that the company has hit the one million mark, according to Reuters. Hulu was not immediately available for comment. Additionally, Kilar said the company would invest $375 million in new content to stream on the site.

It was just in Hulu's Q2 report, that Kilar hinted that paid subscriptions were on their way to reaching the important the one-million mark by 2012. Clearly he was being conservative.

Initial interest in buying Hulu was high from such heavy-hitters as Google, Amazon, Direct TV, and DISH Network. Another major player, Yahoo, was forced to drop out of the bidding war, because of chaos in their leadership, after CEO Carol Bartz was fired.

However, just recently interest in Hulu has cooled somewhat, as executives have begun to question the viability of the company's model, as well as commitment to sell by Hulu owners News Corp, Walt Disney Co., Comcast Corp's NBC Universal, and Providence Equity Partners. Offers coming in have ranged from the initial asking price of $2 billion to as low as $500 million.

CBS Corps president Les Moonves wondered aloud at a Paley Media event, about whether Hulu is worth the hefty asking price."What [would the buyer] be getting and how long are they getting it? Are they buying two years of programs for $2 billion? I don't know. I shouldn't say more, I'll get in trouble."

Negotiations for the sale of Hulu remain in play.