The startup gets support from Q Investments 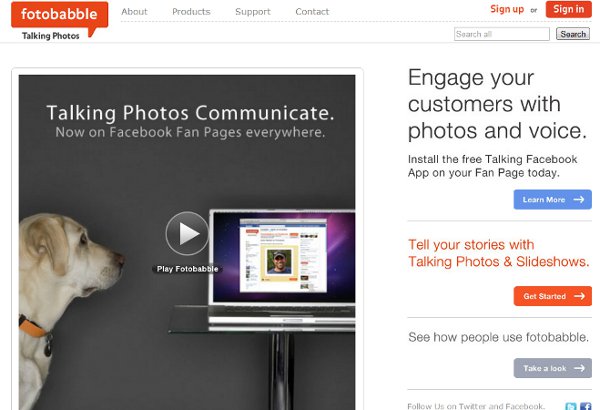 Fotobabble, a platform that lets you edit photos and sync them up with audio, announced Wednesday that it has raised $600K in a round of financing led by Q Investments.  The round brings Fotobabble’s total raised to $900K.

Fotobabble launched in early 2010 as a pretty nifty service that allows you to take photos, edit or enhance them, create slideshows, add audio, and share them with friends.  For example, after Aunt Myrna sends your kid pink bunny pajamas for Christmas, you can snap a picture of your kid dressed in said bunny pajamas and add a brief audio clip of your child thanking Aunt Myrna for being ever so magnanimous.  You can then send that picture to Aunt Myrna via email, Facebook, Twitter, and more.

The platform also serves businesses and other organizations who are eager to create campaigns and engaging content to connect with customers and fans.  CEO Kamal Shah tells me that ultimately, Fotobabble’s focus is on its business users rather than individual consumers, but he adds that in terms of Fotobabble’s user base, “we’ve been very happy with what we’ve accomplished so far.”

Among the businesses and organizations that have used Fotobabble’s service are NBC Interactive/iVillage, National Relief Charities, Saltire Foundation, Parent Project Muscular Dystrophy Dogster, Our365, and My Wines Direct.

Shah says that Fotobabble chose to raise funds from Q Investments for a variety of reasons, but one of the more strategic reasons underlying the investment was Q Investments’ affiliate organization, Auqeo, a B2B sales management company that will be a “strategic partner, bringing sales and marketing expertise at the strategy and execution level.”

By the end of the year, Shah expects Fotobabble to have a defined go-to-market strategy as well as the next versions of its products to drive revenue growth in 2012.

Construction firms, property/facilities management organizations, field service companies and may other industries rely heavily on mobile workers to perform work critical to the business.  Managing this work has many problems: inefficient paper-based processes, no access to critical information from the field, cumbersome data collection and reporting. Until now, existing tools and solutions have proven inadequate.

FotoNotes is a mobile and cloud platform for managing work orders/tasks/projects and field data collection including inspections, field reporting and punchlists. 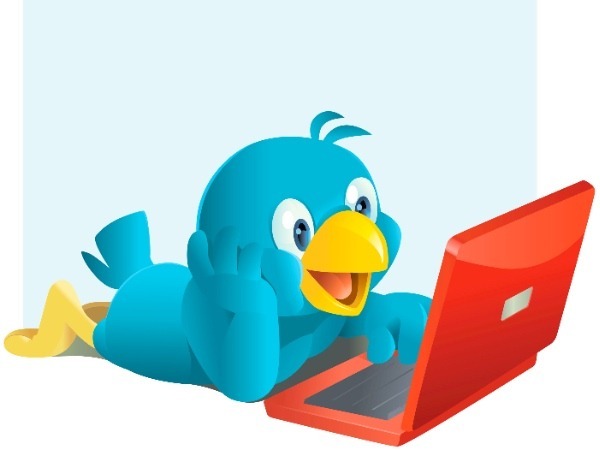 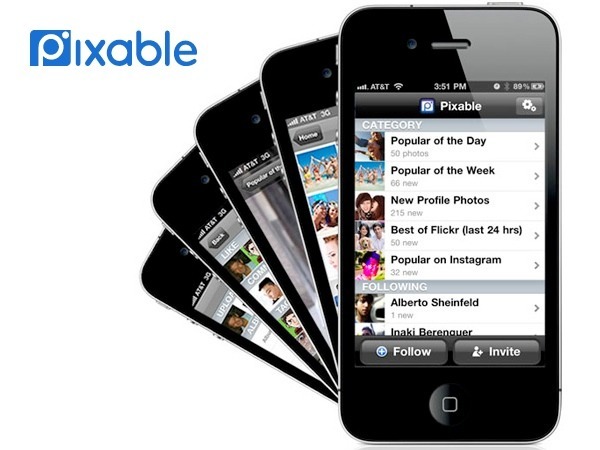