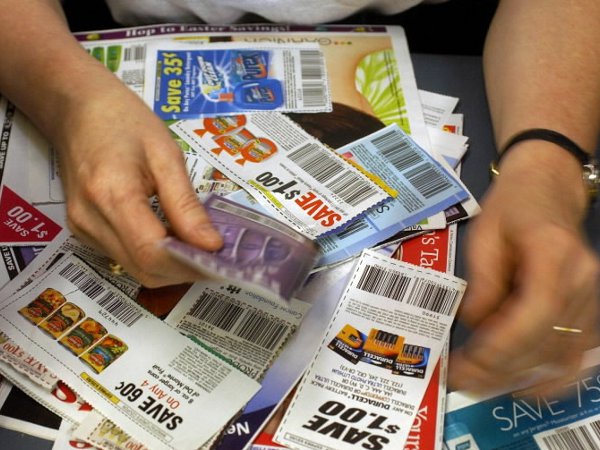 Fresh off its latest round of $200 million, Coupons.com announced Monday that it has secured a fresh new round of capital to the tune of $30 million from Greylock Partners.  Interestingly, the company disclosed that the investment was a secondary market transaction, which means Greylock didn’t actually buy shares directly from Coupons.com, but rather from an outside shareholder.

CEO Steven Boal tells me that ultimately, Coupons.com didn’t need to raise the money since it just raised $200 million.  Rather, the transaction was used as a way to get Greylock involved in the company.

“This is actually the first time that we’ve had an investment or a shareholder that’s a VC,” Boal said in an interview with VatorNews.  “I got to know Reid over the years and have found his wisdom, experience, and rolodex to be really top, top tier, so I was really excited when they reached out to be a part of the company.”

The fact that this is the first VC investment that Coupons.com has received in its 13-year history is surprising, but not when you consider the era in which it got started.  Coupons.com was launched in 1998—right on the cusp of the dot com bust.  At that time, Boal says the digital coupon industry was in its infancy and has taken a while to grow into its own.  But it may have declining newpaper sales to thank for that.

What do these numbers mean to Coupons.com?  It all translates to money in the bank.  Coupons.com distributed more than 332 billion coupons in 2010 and has become the 39th most trafficked website in the United States—up from 43rd back in June, when it raised its $200 million round.  Its network includes retailers that total 46,000 locations throughout the U.S.

The company is currently on track to make $100 million in revenue this year, which is up from $60 million last year and $40 million the year before that.  It’s also growing its headcount by 50% this year, expecting to reach 450 employees by the end of the year.  By comparison, in June, the company had 288 employees.

"Coupons.com is almost single handedly transforming the multi-billion dollar coupon industry by ushering the newspaper-dominated business to digital,” said Greylock partner Reid Hoffman in a statement.  “The market opportunity the company faces is immense, and we look forward to contributing in any way to their continued success, particularly in the context of social and mobile solutions."

Coupons.com has raised $285 million to date and plans to expand its mobile and social plans.  The company acquired Grocery iQ in 2009 and has been working on the platform to deliver apps for iOS and Android, as well as an upcoming BlackBerry app. 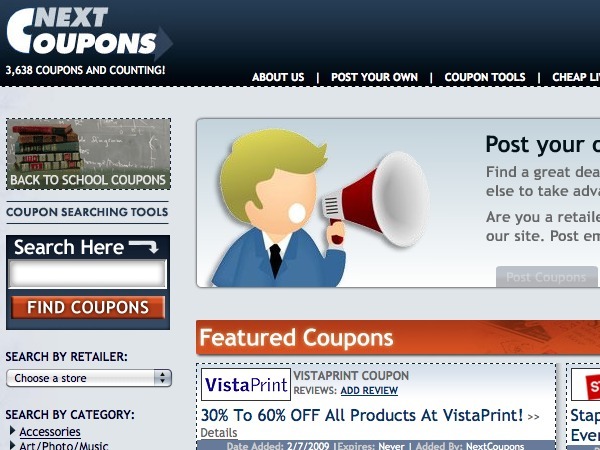 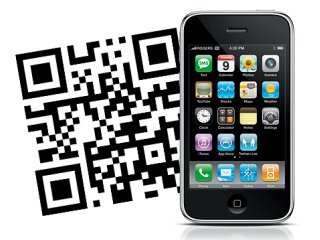 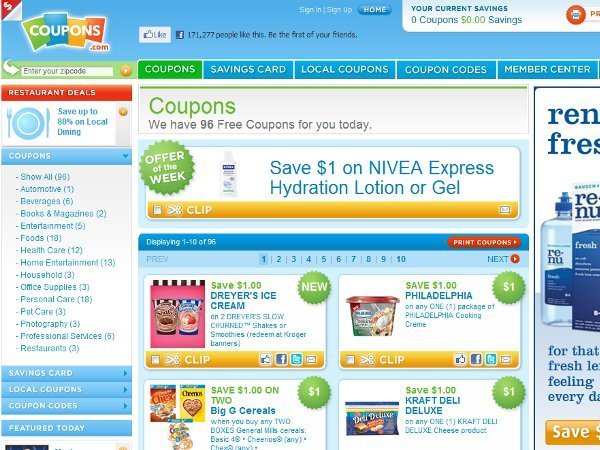