The Personal Capital CEO opens up on the differences between running a small vs. a large company

In this interview, Personal Capital CEO Bill Harris outlines what he learned from running Intuit and PayPal and narrows it down to five words: "Don't be afraid of change."

At Intuit, for example, Harris describes how the company had a structural problem moving from one technology to another.

"We were, and are, the best desktop financial services software in the country.  But the Internet was coming along and we were not able to jump ahead fast enough to be as dominant in the Internet arena.  Yahoo Finance outpaced what we did, as did a couple of others," Harris admits.

But that doesn't just mean keeping up with change.  It also means being ahead of the curve.  If your business is essentially a clone of another, he says, you may as well not even bother.

On the differences between running a small business versus a large corporation, Harris confesses that at Intuit, which had 5,000 employees by the time he left, any time he got into product development, he was not doing his job as a CEO and was making it difficult for other people to do their jobs.  As Chief Executive, his priorities revolved around resource allocation, hiring executive staff, managing the financial community, etc. "In a small company, you get the opportunity to work on business formation and product development...Some people love one, some people love the other.  Turns out, I'm much happier doing product development."

Personal Capital launched in September after raising $25 million in financing. 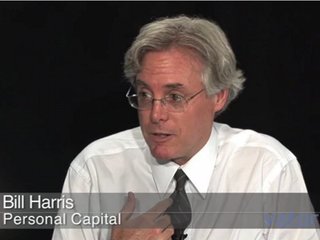 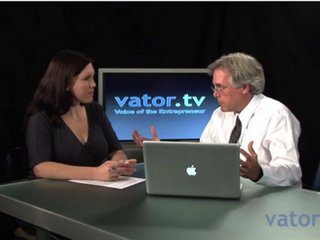 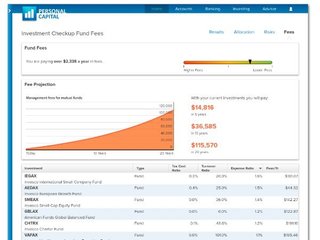 Is now the right time for Personal Capital? 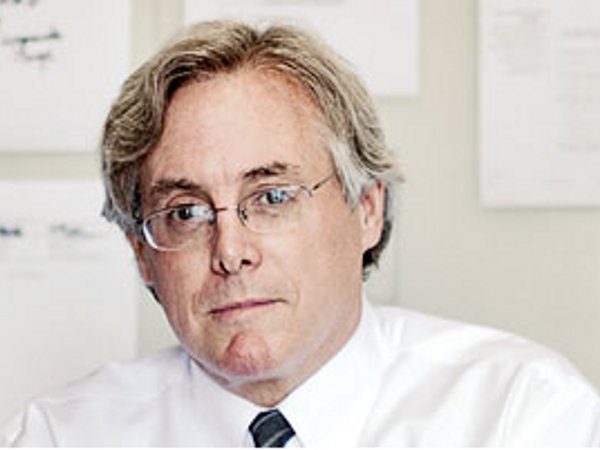