Both use 'Scrobbling' tech, though one uses it much more efficiently... 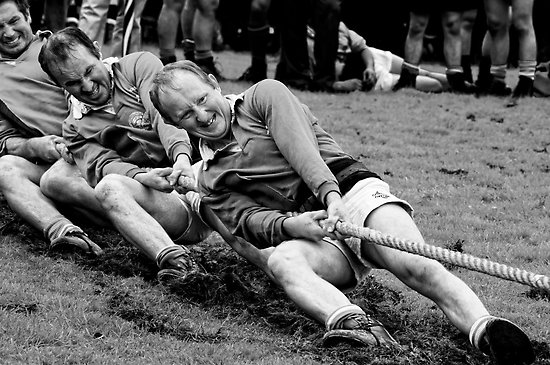 Facebook's latest redesigns have infused online music streaming with a strong element of social networking. In the coming weeks, Facebook users will be able to post their streamed music on their Timelines, and Facebook friends can immediately listen in.

The technology employed by Facebook is a plug-in called AudioScrobbler, created 10 years ago by a then-third year college student named Richard Jones.

AudioScrobbler tracks data about a given user's music preferences, which can then be compiled to create a profile, which can then be shared with other like minds online, lending a social element to online music consumption. Sound familiar?

Jones sold his creation to Last.fm, which was then acquired by CBS for $280 millio in cash in 2007, thereby making Jones a multi-millionaire. AudioScrobbler currently is used to compile data between all the major online music streaming services, including Spotify, Turntable.fm, and Pandora, all of which are synthesized on Facebook's platform.

But a key difference: Facebook employs "scrobbling" technology automatically, while the music services with which  it is affiliated--Spotify, Pandora, MOG, and, you guessed it, Last.fm--require a certain amount of tech-savvy to enable the plug-in.

So it is fairly ironic that the original user of AudioScrobble, Last.fm, is now having to compete with Facebook, despite that both sites employ the same technology. An idea that made Richard Jones a millionaire -- he reportedly got $38 million for Audio Scrobble -- is raking in billions for Facebook.