Cultivating a rich third-party network of developers, Facebook is also diversifying its income

Facebook, Facebook, Facebook. Normally, I’d feel silly spending so much of my day writing exclusively about the leviathan of social networks, but with the f8 developer conference just two days away, I’ll let it slide.

Time to set all the new features aside, however, and have a look at financials.

This year, Facebook could rake in $4.27 billion in global revenues, more than doubling the $2 billion made last year and more than quintupling the $777 million made in 2009, according to the latest data from eMarketer.

What’s interesting and different about this latest report is eMarketer’s emphasis on the slowly inclining significance of Facebook Credit sales against advertising. While advertising accounted for 95 percent of Facebook’s total revenues in 2009, that number has dipped down to 89 percent this year.

This year, according to the data, Facebook will make $3.8 billion from ads and $470 million from Credits. Sure, ads still make up the undisputed majority of Facebook’s income, but the company must be enjoying to some extent the diversification of its revenue streams.

On the other hand, the numbers reveal something else: if it ever truly felt threatened by other social networks and their third-party platforms, Facebook could, in a flash and at relatively little cost to its own well-being, remove the requirement that developers hand over 30 percent of the money they make from Credits.

Flipping the coin yet again, however, Credits could become even more important in the future as more and more businesses begin harnessing the power of fan pages. Brands can setup their pages at low cost and not have to constantly pay Facebook for advertising.

“Having amassed a large quantity of ‘likes,’ some brands feel that they can continue to market to these people directly through their pages rather than by buying advertising on Facebook,” said Debra Aho Williamson, eMarketer principal analyst. “This may especially be the case for companies that market to Facebook’s younger users, because they tend to be more willing to ‘like’ or comment on brand pages.”

Anyway you look at it, the social ecosystem is rich on Facebook, and it doesn’t appear to be having any problem making money, from either advertising or third-party sales. 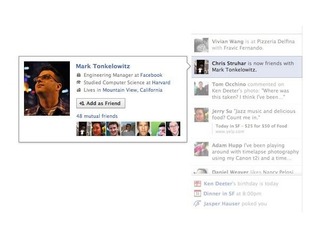 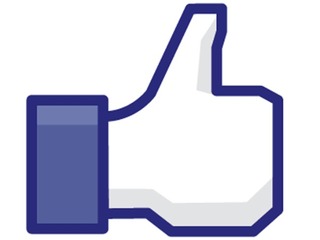