AOL and Yahoo mull a merger, but it's not likely

What do you get when you combine a Triceratops with a Stegosaurus? I mean, besides the Jurassic Park movies. Hint: it involves “being a dinosaur” and “really slow.”

Awful metaphors aside, there’s little sense to be made of newly emerging rumors that AOL CEO Tim Armstrong is in discussions with Yahoo advisers, along with investment banking firm Allen & Co. acting as mediator, throwing around the possibility of a merger.

Neither Yahoo nor AOL is commenting on the possible deal. An unnamed source close to Yahoo, however, says the company has no interest in combining with AOL, CNBC reports.

It’s funny because it’s not the first time a rumor of this sort has surfaced. Nearly a year ago, Faith reported that AOL, in partnership with several private equity firms, was looking into paring down Yahoo so that it could acquire the much larger media company. A couple months later, Faith again reported that AOL was considering breaking up its business to merge with Yahoo.

More recently, numerous unnamed insiders were saying that AOL was readying itself for the auction block, following the company’s own confirmation that it had hired Allen & Co. plus law firm Wachtell, Lipton, Rosen & Katz. (AOL CEO Tim Armstrong denied this latest rumor.)

The other funny thing about this is that there’s no telling why two failing tech companies--if they were to join forces--would do better together than on their own. Neither company has reported very positive financials and their shares reflects that.

To address its company’s woes, Yahoo is about try on some new leadership, after the board of directors booted CEO Carol Bartz. She didn’t do much for the company in her nearly three year-long tenure, but there’s not much evidence that another chief executive could do much differently. 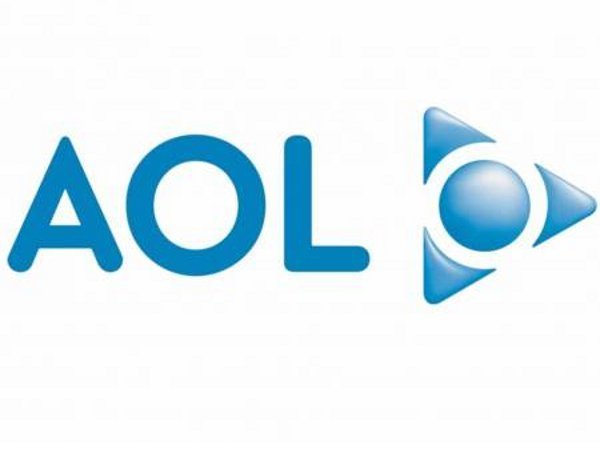 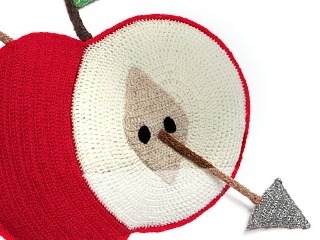 AOL rumored to be on the auction block