AOL rumored to be on the auction block

After an unexciting Q2 for revenues, this media company might be up for sell

This company can’t seem to catch a break. Merged, spun off, making acquisitions of its own, losing employees and now... it might be sold off again?

AOL, which a couple weeks ago reported poor second quarter financials, is ready to be raised to the auction block and sold to the highest bidder, say numerous unnamed insiders.

The reports follow AOL’s confirmation that it has hired investment banking firm Allen & Co. and law firm Wachtell, Lipton, Rosen & Katz, suggesting that some sort of merger or acqusition is in the works.

We’ve reached out to the company for comment but have not received reply. Already, however, CEO Tim Armstrong has issued a denial that AOL is being sold:

“There is no deal on the table, no proposed deal, and both parties [namely, Allen and Wachtell] are on retainer with us and we work with them,” Armstrong told Adweek. “Our strategy hasn’t changed and we are moving faster than ever on it.”

Though questionable, rumors of AOL sale aren’t terribly off base considering the times.

AOL just reported total Q2 2011 revenues of $542.2 million, down eight percent year over year from $592.2 million. In spite of its tumbling earnings, however, the media company happily reported a five percent increase in advertising revenue, up from $304.7 million a year ago to $319.0 million today.

Zeroing in on advertising revenue specifically, one sees that domestic display is the primary driving force of AOL’s gains.

The company attributes a portion of those gains to its $315 million acquisition of the Huffington Post back in February and its (rumored to be $25 million) purchase of TechCrunch nearly a year ago.

Though AOL had beaten expectations, its stock still plummeted in the days after reporting Q2 2011 financials. In response, the company announced it would buy back $250 million of its outstanding shares of common stock over the next year, though the program may be suspended or discontinued at anytime. 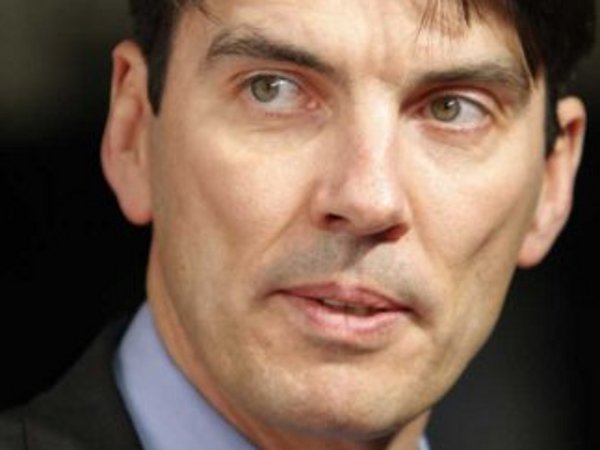 AOL to repurchase $250M in stock