Major mobile carrier Sprint announced Tuesday that it has filed suit against AT&T, Inc., AT&T Mobility, Deutsche Telekom and T-Mobile as a means of blocking the proposed AT&T/T-Mobile merger. The reason is as little surprising as AT&T’s decision to file suit: antitrust violations.

News of the merger first emerged in March, when Deutsche Telekom agreed to sell T-Mobile USA for $25 billion in cash and $14 billion in stock (eight percent stake in AT&T), for a combined $39 billion mega-transaction. And from that time almost half a year ago, no one was quite certain whether or not the deal would slide, but everyone knew it wouldn’t do so easily.

“Sprint opposes AT&T’s proposed takeover of T-Mobile,” said Susan Z. Haller, vice president-Litigation, Sprint. “With today’s legal action, we are continuing that advocacy on behalf of consumers and competition, and expect to contribute our expertise and resources in proving that the proposed transaction is illegal.”

First, Sprint says the merger would lead to higher prices and less innovation, both of which would directly harm consumers and business customers. Second, after the completed merger, Sprint accurately claims that--already the two biggest mobile operators in the country--AT&T and Verizon’s duopoly would control more than three-quarters of the $250 billion dollar wireless market and 90 percent of the profits.

Finally, a successful merger would give AT&T a strong hand in restricting competitors like Sprint from carrying certain handsets (read: iPhone?) and may cause higher prices across the board, which would harm smaller businesses.

The suit by Sprint comes just under a week after the Department of Justice filed a complaint to block the very same merger, citing the same antitrust violations as Sprint.

In stark contrast to Sprint’s suit, the only other major wireless company in the U.S. has so far decided to stay mum on the topic of a possible AT&T/T-Mobile merger:

“Verizon has not taken a position on the proposed merger, and we have no comment,” said a spokesperson in an email to VatorNews.

We’ll see how silent they remain in the coming months. 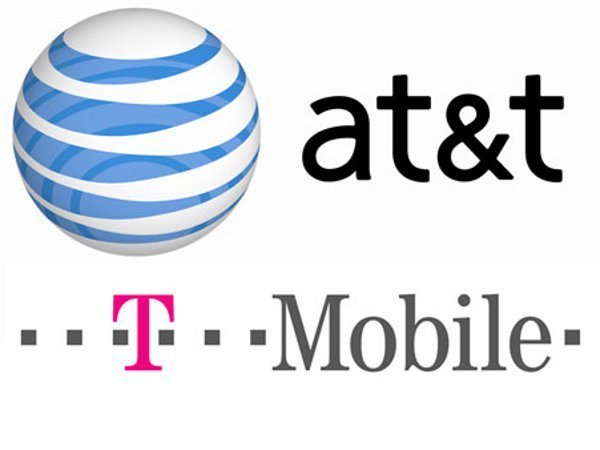