The Justice Department claims the merger would severely stifle competition

The marriage of AT&T and T-Mobile has just been stalled by another objection, but not from Sprint this time.  The Department of Justice filed a complaint Wednesday morning to block the merger, claiming that the deal would violate U.S. antitrust law.

The gloves came off in a detailed statement issued by the Justice Department, which argued that the $39 billion deal would substantially decrease competition among mobile wireless telecommunication providers, and would result in “higher prices, poorer quality services, fewer choices and fewer innovative products.”

AT&T, the number two carrier, is seeking to acquire T-Mobile, the number four carrier, from Deutsche Telekom AG, in a deal that would create a new company capable of edging ahead of Verizon, which currently maintains the top spot as the number one carrier in the U.S.

The four carriers—Verizon, AT&T, Sprint, and T-Mobile—account for more than 90% of the mobile wireless market, and the Justice Department asserts that T-Mobile has played a valuable role in disrupting the market and introducing new products and services that stir up competition, promote innovation, and encourage aggressive pricing competition.

The complaint cites the fact that T-Mobile was the first to introduce a nationwide high speed data network based on advanced HSPA+ (High-Speed Packet Access) technology—a move that forced AT&T to do the same to keep up.  T-Mobile was also the first carrier to introduce a handset using the Android operating system, BlackBerry wireless email, the SideKick, and national Wi-Fi hotspot access.

The Justice Department said it gave serious thought to the potential benefits of the AT&T/T-Mobile merger, but concluded that none of the benefits would outweigh the anti-competitive impact the deal would have.  The DOJ went so far as to claim that AT&T could more or less create the same super-carrier by simply investing more in its own network, rather than buying out a competitor.

“The combination of AT&T and T-Mobile would result in tens of millions of consumers all across the United States facing higher prices, fewer choices and lower quality products for mobile wireless services,” said Deputy Attorney General James M. Cole, in a statement.   “Consumers across the country, including those in rural areas and those with lower incomes, benefit from competition among the nation’s wireless carriers, particularly the four remaining national carriers.   This lawsuit seeks to ensure that everyone can continue to receive the benefits of that competition.”

The complaint hasn’t killed the deal, as AT&T can still challenge the complaint in court, and may end up negotiating with regulators to get the deal passed.  Sprint has argued fiercely against the merger, beseeching the FCC to block the deal with a 377-page document outlining the detrimental effects such a deal would have on the wireless industry.  Approving the merger would “let the wireless industry regress inexorably toward a 1980s-style duopoly,” it said in a statement.  Sprint has maintained that if AT&T is allowed to merge with T-Mobile, the resulting super-carrier would claim more than 80% of the wireless market. 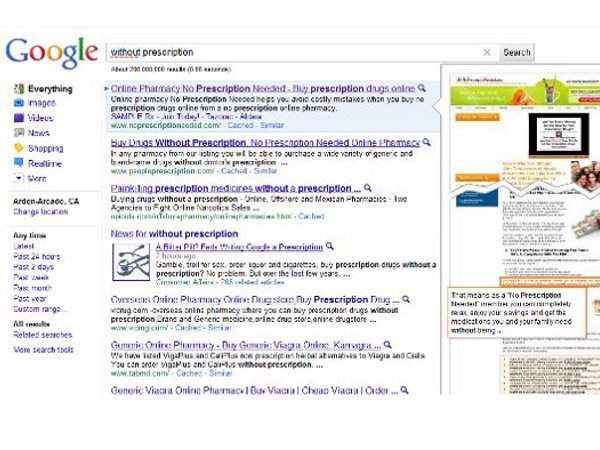 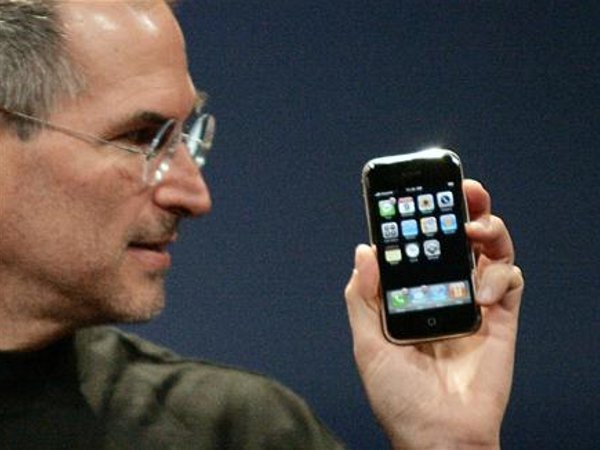 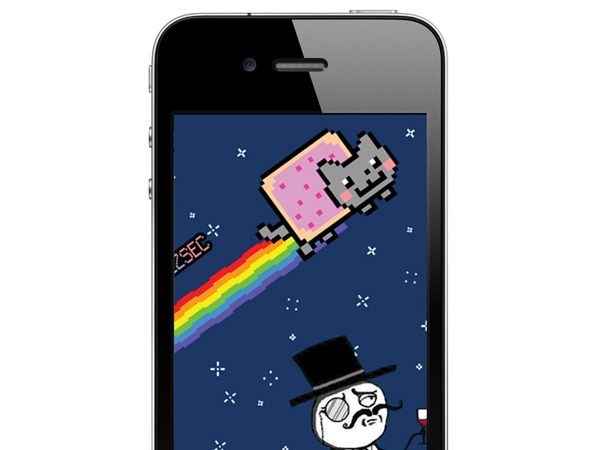