Sublets are the unsung hero of the rental world.  If you’ve ever decided on a whim to move to a city like New York or Chicago for just a few months—not long enough to justify a lease, but not short enough to pay for a hotel room—then you know what a life-saver a sublet can be.  AirBnB obviously knows the value of the sublet, which is why the company announced Thursday that it’s now including monthly rentals as part of its service.

The company says it decided to offer the extended rentals due to growing demand.  Some 3,000 monthly rentals have already been booked through the site, some for up to ten months and for as much as $46,000 for a reservation.  More than 30,000 sublets are currently available on the site.

Now, users will be able to book reservations for a month or more at AirBnb.com/sublets and see a rent breakdown by the month, rather than by the day.  This offers huge cost savings when you consider that you can rent a room in an apartment in Manhattan for $1500-$2000 a month, but if you wanted to book a room for a month using AirBnB’s regular daily service, you’d likely pay some $125-$200 per night, which would add up to well over $3000 for the month.

“This is the next step in the evolution of Airbnb. By expanding our marketplace to better facilitate longer stays, we’re opening up new possibilities for the use of the marketplace by our community,” said AirBnB Co-Founder and CEO Brian Chesky, in a statement. “What began with renting out air mattresses on the floor of my apartment has evolved over time to include any type of unique accommodation imaginable, now available by the night or month.”

You can check out Vator's recent interviews with Brian Chesky here.

The new feature comes just weeks after AirBnB was splashed all over the Web when reports of trashed apartments led many to blame the service for not doing enough to protect hosts from potential theft and vandalization.  To that end, AirBnB has instituted a host guarantee, which covers damage or loss for up to $50,000. The company has also created a 24-hour customer support line for guests and hosts alike. 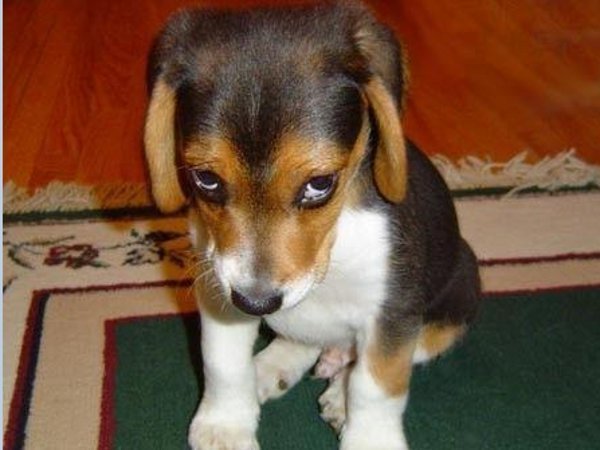 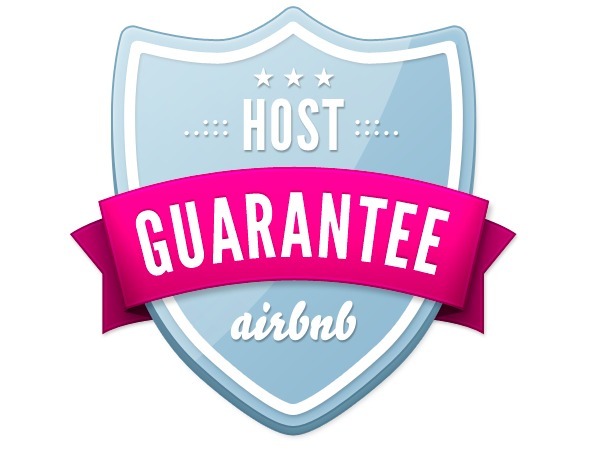 Airbnb speeds ahead with $50,000 Host Guarantee