Along with new security features, the company is also offering a $50K guarantee

The AirBnB quagmire has gotten progressively less funny as more blame gets dished out by the company, the original blogger, and even Y Combinator’s Paul Graham.  But finally, after a week of bizarre he-said she-said accusations, including Paul Graham’s insistence that TechCrunch’s Michael Arrington brazenly fabricated part of the story, AirBnB CEO Brian Chesky has issued an official apology via the AirBnB blog.

Here is a snippet of Chesky’s apology:

Last month, the home of a San Francisco host named EJ was tragically vandalized by a guest. The damage was so bad that her life was turned upside down. When we learned of this our hearts sank. We felt paralyzed, and over the last four weeks, we have really screwed things up. Earlier this week, I wrote a blog post trying to explain the situation, but it didn’t reflect my true feelings. So here we go.

There have been a lot of questions swirling around, and I would like to apologize and set the record straight in my own words. In the last few days we have had a crash course in crisis management. I hope this can be a valuable lesson to other businesses about what not to do in a time of crisis, and why you should always uphold your values and trust your instincts. [Implying that Chesky wanted to do more but was prevented by...?]

With regards to EJ, we let her down, and for that we are very sorry. We should have responded faster, communicated more sensitively, and taken more decisive action to make sure she felt safe and secure. But we weren’t prepared for the crisis and we dropped the ball. Now we’re dealing with the consequences. In working with the San Francisco Police Department, we are happy to say a suspect is now in custody. Even so, we realize that we have disappointed the community. To EJ, and all the other hosts who have had bad experiences, we know you deserve better from us.

Chesky goes on to announce that henceforth, AirBnB will institute a new $50,000 guarantee to protect hosts’ property when they rent out their homes on AirBnB.  The guarantee goes into effect August 15, but Chesky says that it will also retroactively cover hosts who report problems before the August 15 date.  This seems to imply that the guarantee has also covered “EJ,” the original blogger who ignited the PR maelstrom when she published her gruesome account of coming home after a week-long business trip to find her apartment in shambles.

AirBnB hasn’t responded to our emails to confirm that EJ has been compensated for the damage—which was the whole reason that the story spiraled out of control in the first place.  Late last week, Chesky wrote a guest post on TechCrunch in which he implied that AirBnB had done what it could to support EJ and to ensure that her “safety was secured,” to which EJ responded with a follow-up blog post claiming that AirBnB had not provided her with any help or financial compensation.

Additionally, she claimed, they stopped communicating with her after she published her account, other than to call her and ask her to remove the blog or put a positive twist at the end so as not to interfere with their funding round.

Since then, other reports of similar apartment-trashings have emerged, and the main issue that keeps cropping up is the fact that AirBnB has no 24-hour emergency contact number.  To this end, AirBnB will now have a 24-hour emergency hotline, a doubled customer support team (with a former eBay executive as its Director of Customer Support), and Chesky even gave out his own email address so that any emergencies or concerns can be sent directly to him if need be.

Another major issue brought forth by the multiple burglary accounts is the fact that AirBnB has developed its platform on the illusion of safety and security, without performing any kind of screening, leading the victims to ask what exactly they were paying for when they signed up with AirBnB.

To answer that question, AirBnB has added a number of new security features, including safety tips, verified profiles (users can see if potential hosts/renters have verified their phone number, linked their account to their Facebook profile, and read reviews), and the ability for hosts to set customized trust parameters (requiring renters to verify their phone number, profile information, etc.).

Will the new safety features and $50,000 guarantee be enough to clean up AirBnB’s PR debacle?  It’s tough to say.  The company isn’t acknowledging any of the other claims of burglarized and ransacked homes, other than EJ’s.  But a $50,000 guarantee should offer some peace of mind to users (although I’m guessing there will be some legal hoops to jump through to prove that the vandalization happened as a result of an AirBnB renter). 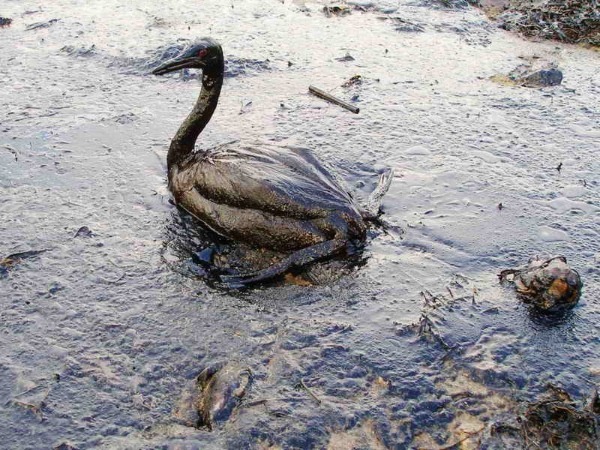