Trailing Twitter's "significant" round from DST, that other microblogging company talks to investors

When it comes to microblogging, Twitter isn’t the only rock star on the block. If 140 characters just doesn’t cut it for you, there are a few places on the Web where you can write a ton of text, attach images and, in general, stretch your legs a little more, all within the short-form blogging environment.

And one of those services might have caught investors’ eyes yet again.

Tumblr, a New York City-based microblogging platform, may be close to raising between $75 and $100 million in a venture capital round that values the startup at around $800 million, according to sources that spoke with the Wall Street Journal.

The only firm rumored to be participating is one of the oldest: Greylock Partners. With heavy-hitters such as Facebook, LinkedIn and Pandora already in its portfolio, Greylock expanded its latest fund to $1 billion this past March. The firm invests at all stages, from early-stage to growth-stage, making Tumblr a viable option.

Neither Greylock and Tumblr has commented on the report.

The site is popular, there’s no denying that. But, if Tumblr really raises this new giant round, you can bet that a top priority going forward will be drawing revenue from its massive user base.

That other microblogging startup, Twitter, is itself still tackling the revenue problem. And, perhaps setting the stage for Tumblr’s own round, Twitter recently announced a “significant” round of funding led by DST Global.

Neither has problem becoming popular with users and investors; now let’s see if they can make money. 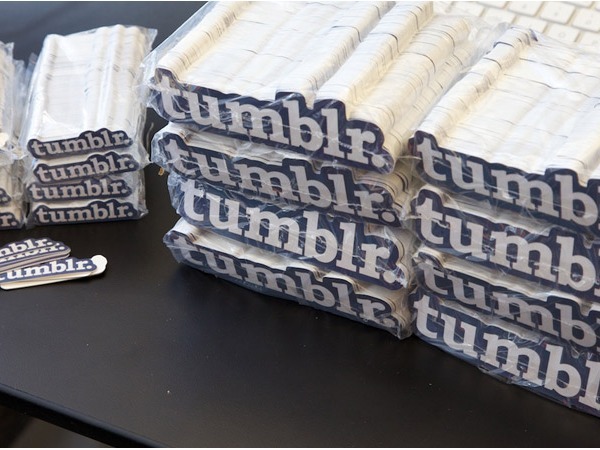 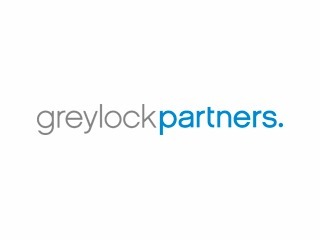 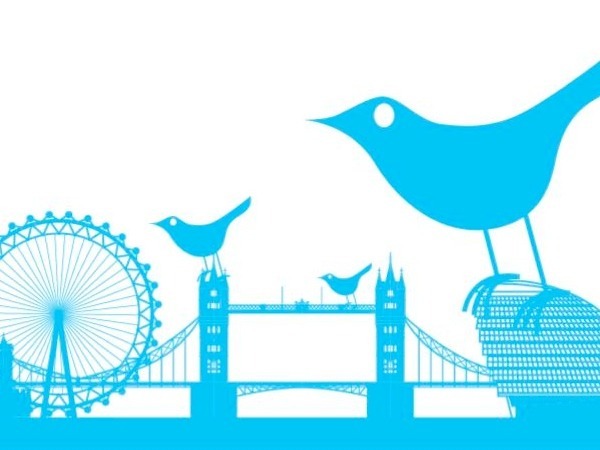