Microblogging platform Tumblr has secured a new round of financing from high-profile venture firm Sequoia Capital, according to Business Insider.

Former CFO of PayPal and current partner at Sequoia Roelof Botha will join Tumblr's board.

Until now, Tumblr has stuck with a core group of investors--Spark Capital and Union Square Ventures, along with several angel investors including Betaworks, John Borthwick, Fred Seibert, Albert Wenger, and Martín Varsavsk--but the addition of Sequoia will mark much more than just a new VC. It will probably be Tumblr’s biggest round yet.

And what a time for Tumblr. The site just keeps growing, as evidenced by the pictured Quantcast chart, with one of the straightest slopes I’ve ever seen. Except for that darned increase in steepness in October, perhaps a result of the site’s newly streamlined user interface.

The New York City startup says it has accumulated 552.3 million posts from 9.7 million publishers. Today, users added 9 million new posts. The average Tumblr user creates 14 original posts each month, and reblogs 3. Half of those posts are photos and the rest are split between text, links, quotes, music, and video.

(Also, let me take the time to say that Tumblr’s About page is pretty much as aesthetically pleasing and informative an About page can be.)

Coinciding with the funding news, Derek Gottfrid, who worked at The New York Times for 12 years, is departing for a position as director of product at Tumblr. (Insert death of old media analysis here.)

Tumblr isn’t the only microblogging platform in the world. The company faces competition not only from Twitter, though that’s arguably a whole different monster, but also from Posterous, another elegant short-form multimedia posting platform. Posterous is a Y combinator startup that launched in 2008 and has raised just over $5 million in venture capital.

When it comes down to it, the question will be whether either of these companies can monetize their popular platforms. There’s no arguing that microblogging is getting more popular by the minute, as it is the obvious next step in the evolution of blogging (make it as easy as possible for users), but how will they bring in revenue? Maybe Sequoia would have the answer to that question. 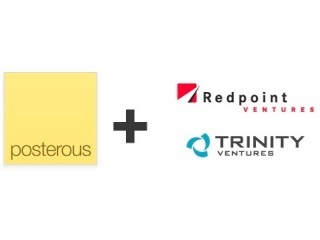 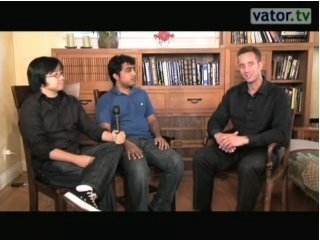 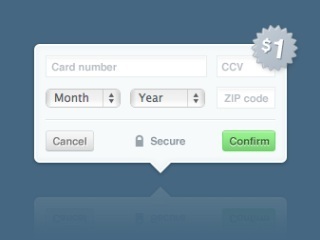 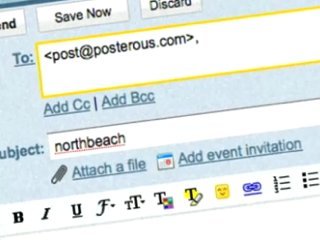