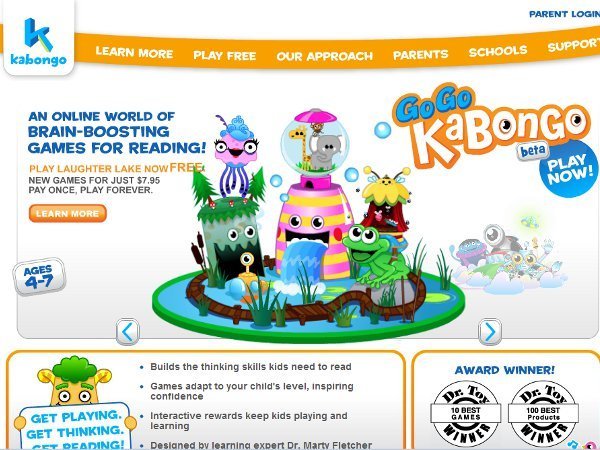 Kabongo, a company that develops online educational games for children, raised $1.1 million in equity, according to an SEC filing.  The round brings Kabongo’s total funding to $2.3 million, since its founding in 2008.  Previous investors include RPM Ventures, DFJ Mercury, Illinois Innovation, and Accelerator Fund.

The company and the GoGo Kabongo games were created by Dr. Marty Fletcher, a cognitive psychologist, who designed the games to be simultaneously fun and enriching.  The games do not teach with right and wrong answers, but rather promote the development of cognitive skills, such as attention and focus, working memory, successive and simultaneous processing (learning how to decode words by remembering sounds in their order, and then decoding sentences by processing whole words), visualization, planning, and comprehension.

A study conducted by Dr. Jack Naglieri, professor of psychology at George Mason University, found that students who played Kabongo’s game Skatekids had higher reading test scores later on in the school year, and there was a correlation between how much a child played Skatekids and how high his or her test scores were: children who logged more hours of game time had higher scores than children who played the game less often.

The company originally designed the games for use by schools, but then began noticing that students who played the game in school were then logging onto the website from home to continue to play, so the company began offering the games on its own website.

“What it told us was that kids love the games.  They had to play for school, but it was working,” said Kabongo CEO Terry Anderson in a September interview with Xconomy, adding that ten years ago, the learning game market was not so hot. “A lot of what we saw then was either bad games created by earnest educators, or great games with no educational content.”

The company offers individualized learning games targeting children between the ages of four and seven.  According to the website, the games are embedded with “artificial intelligence” that allow a child to play at his or her own level of proficiency, while becoming more challenging as the game progresses.

But child development specialists have been debating whether or not computer use among young children poses a developmental risk for years.  The PEACH Project, a project affiliated with the University of Bristol that investigates environmental influences on child health, released a study on Monday that finds that children who spend two hours or more per day in front of a TV or computer screen have higher levels of psychological stress, regardless of how much physical activity they also have to compensate for their sedentary time.

Personally, I'm leery of companies that offer computer games and websites for very young children, as too often they're really for parents who want a break (which could explain the correlation between screen-time and high levels of psychological stress in children).  In his interview with Xconomy, Terry Anderson made note of the fact that Kabongo "gives parents a break while the child is playing. Then the experience is completely self directed.”

Kabongo could not be reached for comment, but the company has said in other interviews that it plans to begin offering games for older children soon. 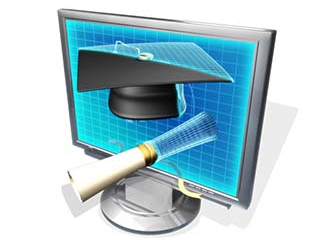