I recently caught up with Kevin Ryan, CEO and founder of Gilt Groupe, one of the fastest growing startups, as measured by revenue. Gilt Groupe, founded at the end of 2007, generated $500 million in revenue in its fiscal year that just ended in July. And, its full-priced businesses, now offered in its travel (Jetsetter), gourmet food (Gilt Taste) and mens' verticals (Park & Bond), are estimated to generate $100 million sales over the company's next fiscal next year, according to Kevin. Kevin also expects four or five business segments to generate close to or more than $100 million in that time period. Women's and home categories have and will continue to be the biggest revenue drivers.

But it's the overall full-price segment that appears to be the reason for the big bump in revenue growth. Consider that full-priced travel offers launched in January and now account for 25% of total travel sales.

Has Gilt moved away from its outlet roots? Indeed. No longer should Gilt be considered a "flash sales site" or a "daily deals site for luxury goods." Gilt is a lifestyle retailer offering full price to discounted items.

What's behind the expansion into full-price products? Apparently, it's not because there is a lack of inventory for out-of-seasson or on-sale products.

"When Amazon expanded from books to electronics, it wasn't because it ran out of books, it's because they realized that people were coming to their site, and they could sell more items to them," said Kevin.

Gilt plans to offer full-priced items for all of its segments in the future, he said, adding that women's and home products are the most likely categories to come next. He also expects full-priced goods to account for 50% of the sales in the future.

And, what about Gilt City, its local strategy which opened a year ago and competes with Groupon and LivingSocial? Gilt City is about 10% of Gilt's overall revenue, said Kevin. Unlike Groupon and LivingSocial, which wants to saturate the country by hitting every city, Gilt City, which is in 10 cities today, is earmarked for no more than 15 within the next 18 months. "Our type of positioning only works for larger cities," Kevin explained.

If Groupon is the average person's daily deal site, Gilt City is reserved for the higher-end market. "We didn't think there were not a lot of players to offer a high-end experience," said Kevin, adding that Gilt City's average offering is higher than Groupon's.

Watch the rest of the interview for more on Kevin's outlook for Gilt Groupe. Be sure to catch our upcoming videos, in which Kevin talks in more detail about the differences between Gilt's national strategy and its local strategy, via Gilt City, as well as Gilt's acquisition strategy, his view on the glut of daily deal sites, how he views competitors, Gilt's IPO plans, and more. 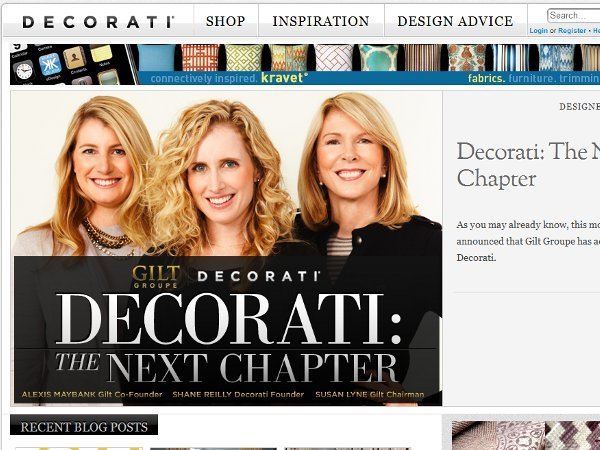 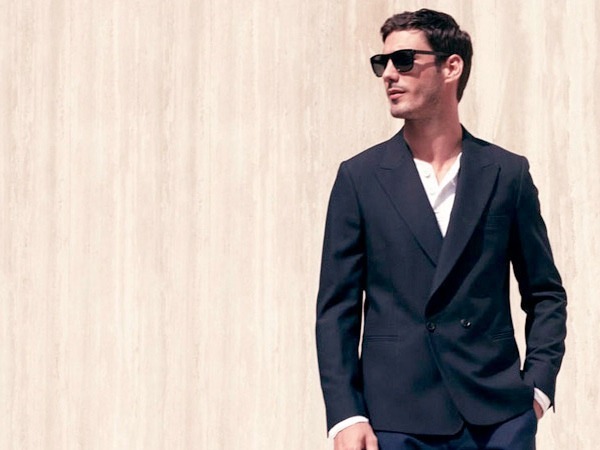 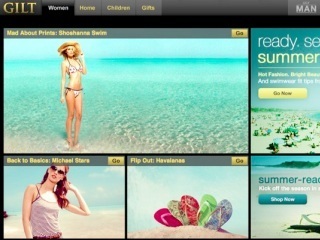