Gilt Groupe, an online luxury retailer, has just raised $35 million in new equity funding according to a regulatory filing submitted on Friday.

Previously, the New York City-based company raised $48 million in venture capital from General Atlantic and Matrix Partners. After its last round of funding in July 2009, the company was estimated to be valued at $400 million.

Recently, chairman Kevin Ryan stated that Gilt Groupe generated $170 million in revenue in 2009 and that that figure could be as high as $500 million by the end of this year. Considering that in 2008 the company pulled in about $50 million, one cannot help but be astounded by the retailer's success.

Founded in late 2007, Gilt Groupe offers a members-only online retail site for luxury brands and hand-selected styles. The company's rocketing growth can probably be largely attributed to its aggressive expansions and campaigns.

Last fall, it launched Jetsetter, a Web site focused exclusively on exclusive luxury travel. In April, Gilt Groupe found its way onto the iPad and launched another niche site called Gilt City, intended specifically for luxury shoppers in New York City. Still, we can probably expect that last expansion to be launched for multiple cities. 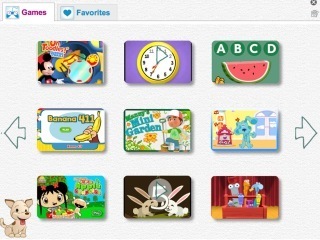