Just five months after unveiling its new mobile payment platform, Serve, American Express is building up its network of partners to get the ball rolling and bring mobile payment functionality to more smartphone owners.  Verizon is the latest carrier to sign onto the Serve platform and will begin integrating Serve on a number of Verizon phones and tablets, both companies announced Monday.

Over the next few months, Verizon subscribers will be able to create Serve accounts that will allow them to send payments to other mobile users as well as merchants who accept American Express.  The two companies are also collaborating on a solution that will allow users to redeem coupons or promotions using their mobile phones.  American Express and Verizon are actually working on sourcing and distributing the offers, so that a user can receive an offer on his phone and pay or redeem instantly with his Serve account.

Payfone, which partnered with American Express in April, will provide pre-authorization and smart routing services to Verizon users who create Serve accounts.

The Serve rollout is getting serious as American Express forges strategic partnerships with key tech and Internet companies.  In July, Sprint hopped onboard the Serve train to make Serve mobile wallet apps available to select Sprint phones this summer.  And in June, American Express teamed up with Patch to power Patch Deals with Serve (in the form of a reloadable rewards card, so a bit of a 1.0 version of what Serve is aiming to do).

"Our collaboration with Verizon highlights the speed at which Serve is evolving to reach a wide audience," said Dan Schulman, President of Enterprise Growth at American Express, in a statement.

And American Express is going to have to keep the partnerships coming if it’s going to keep pace with the roiling competition over which digital wallet will rule them all.  Back in May, Google unveiled Google Wallet, a digital wallet mobile app that uses near field communications to allow users to make payments with their phones.  By simply tapping your phone to a sensor, your payment is instantly transmitted, with or without a network connection.  Your phone need only be powered on for the payment to go through.

Both American Express and Google are entering the mobile payments field a decade after PayPal got its start (fun fact: PayPal was originally intended to be a mobile payment service for Palm Pilots and other mobile devices—back before there were smartphones, but the idea was too soon, so PayPal focused on online payments using an email address instead).

Which mobile wallet will win out?  Only time will tell…is my diplomatic answer.  My money’s on Google. 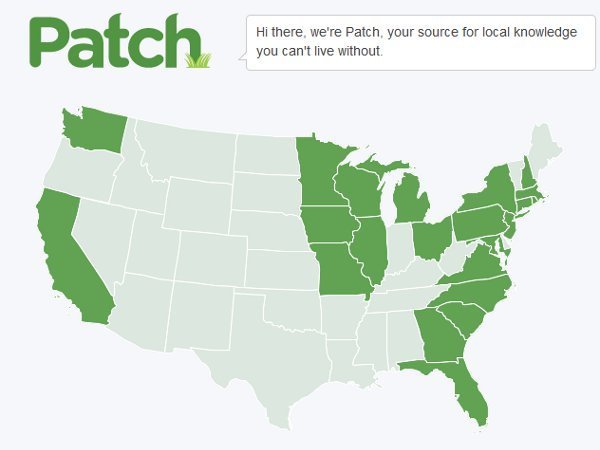 Patch Deals: Too little, too late? 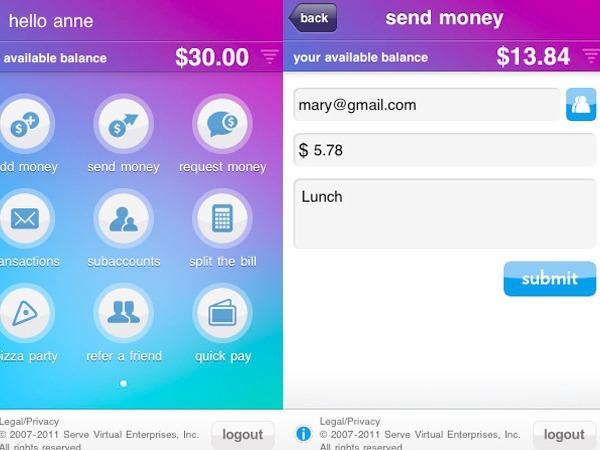 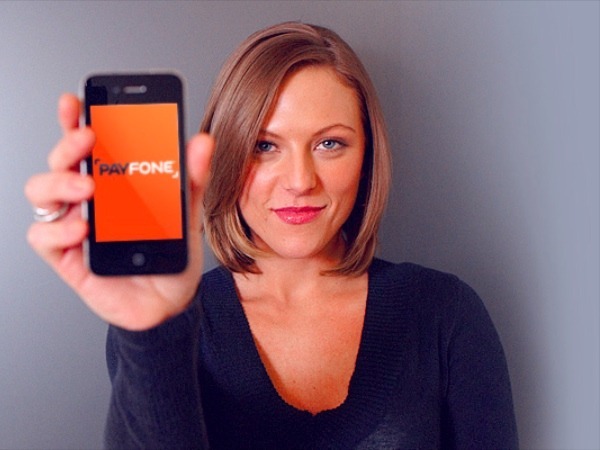