Over a decade after the creation of PayPal, it looks like mainstream financial companies are finally getting on board with the idea of frictionless payments online.

American Express announced Monday the launch of Serve, a digital payment platform that allows customers to handle person-to-person transfers, in-store card payments and online transactions all from a single account. It’s really the first of these capabilities that really matters most, however:

Whether you’re paying back a friend, giving your child an allowance, or receiving money, it's a quick, easy and secure way to perform your everyday transactions.

In other words, it’s a brand new potential PayPal replacement that will easily attract millions of loyal American Express customers. While PayPal has long provided the ability to send anyone payments online--and instantly--Serve has the backing of a financial institution respected for over half a century. People like knowing that when it comes to shuffling their money around.

Serve users can transfer funds to their accounts from bank accounts, debit cards, credit and charge cards, or other Serve accounts. Users in charge of master accounts can create sub-accounts for family members or friends with automated money transfers (for example, allowance for a child or payments to a dog walker).

Along with the Web options, Serve has simultaneously launched apps on iPhone and Android that offer the most fundamental features like sending, receiving and requesting money. It even includes a “split the bill” tool to help large parties figure out how much they owe on a restaurant bill, including tip.

Today’s Serve launch from American Express arrives less than two weeks after Visa pushed out similar news that it will “soon” be giving consumers the ability to send and receive funds beyond the traditional point of sale. No word yet on when that’s coming. 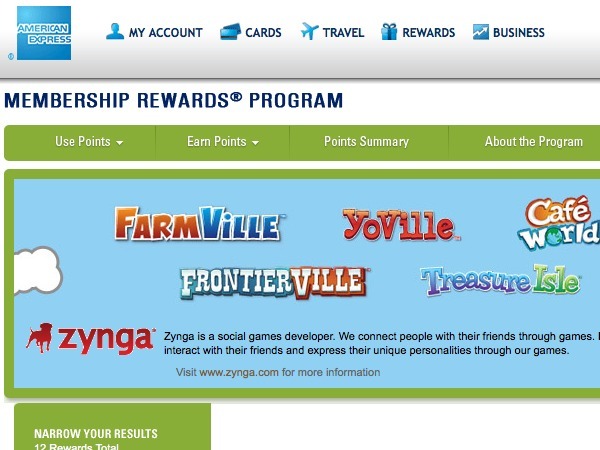