Kimbia gets $4M for cause fundraising and events

The startup is backed by S3 Ventures

Kimbia, an online fundraising site for non-profit and cause organizations, announced Monday that it has raised $4 million in a Series B round of funding led by S3 Ventures.  In 2008, the startup raised a $4 million Series A round led by CEO Daniel Gillett and a team of angel investors.

Founded in 2007, the Austin, Texas-based company was created to provide more flexible online fundraising and event management tools to cause organizations.  To that end, Kimbia has developed patent-pending widget technology that allows organizations to distribute registration and donation forms anywhere on the Web and allows Web users to access those forms and make a payment from any Web page, Facebook page, smartphone, or tablet.

Additionally, the technology allows potential donors to become advocates of the organization by redistributing the form themselves.  Users can spread the word about a cause or issue that they’re passionate about by creating personalized forms with their own pictures, personal experiences, and individual fundraising goals.  Sharing is as simple as copying and pasting the Kimbia embed code.

“Online donations are growing more than 50% year over year and millions of new, Web-savvy donors are looking for easy ways to give to important causes, participate in related events and become advocates raising money on their own,” said Brian R. Smith, Managing Director of S3 Ventures. “Kimbia has developed the most scalable, customer-friendly yet agile platform in this market. Kimbia’s customers regularly see extraordinary increases in online conversions and first-time gifts which are critical to their long-term success.”

Kimbia has the potential to reach a wide swath of organizations.  GuideStar currently lists over 1.8 million nonprofit organizations in the U.S., with over 1.2 million raising funds from the public.  In 2009, over $303 billion was raised in donations, two-thirds of which consisted of individual donations less than $1000.

Kimbia plans to use the new funds to expand industry adoption of its software. 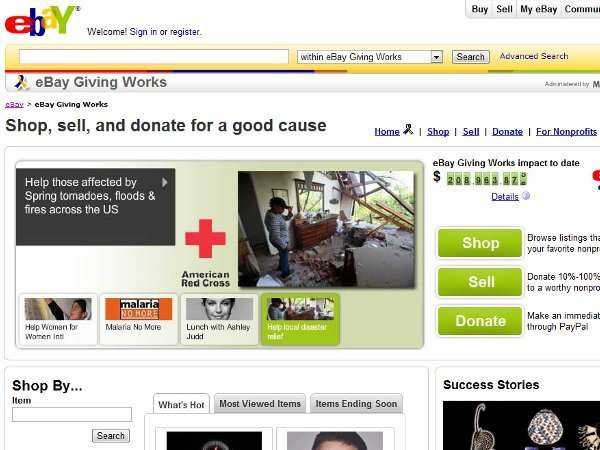 eBay acquires MissionFish for cause marketing 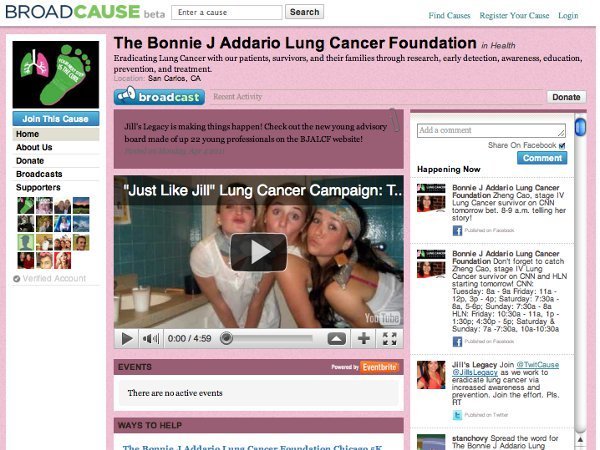