This could go a long way toward keeping the Google+ hype rolling. To take it a step further, this could very well make or break the entire Google+ user experience.

Launching today in the App Store is Google+ for iPhone, the very first iOS app for Google’s fledgling social network.

When Google+ first launched, it was made immediately available as an app on the Android platform, naturally. On iOS, however, users were forced to use the robust, but less user-friendly HTML5 version of the service through Safari. Some power users may have even added a permanent link to the site from their home screen.

The app has not yet hit the App Store on my phone, though it’s already listed on the Apple website, so I can’t say yet how good it is. But it better be very good.

Essential to any social media service today is a powerful mobile experience. While on the move, users do a lot of social networking: they’re uploading photos of themselves partying, sharing status updates about how bad their commute is, chatting with friends and generally just checking into the stream.

As a matter of fact, Facebook says that those who access the social network via mobile devices are twice as active as non-mobile users.

In short, if Google is really serious about challenging the two current social media strongholds, Facebook and Twitter, its mobile app will be crucial in that endeavor.

"iPhone, meet Google+," wrote Vic Gndotra, SVP of Engineering at Google, who appears to still be pushing CEO Larry Page's emphasis on Google+ being a platform for online sharing that replicates sharing in real life. "Share just the right stuff, with just the right circles :-)"

A key component of the new app will be Huddle, a feature that lets users message individuals or entire group of friends. While services of this kind have been available for some time now (from startups like GroupMe and even through Facebook’s messaging system), if Google enables its users to build more relevant social graphs, Huddle could come out on top.

Furthermore, users will expect the app to function much like the website, which includes seamlessly updating of streams, the ability to share with certain circles, easy photo uploading and more. Basically, if Google can replicate the excitement over Google+ on the Web to the iOS platform, things in the social media world will be getting a lot more interesting.

No word yet on when we’ll be seeing Google+ optimized for the iPad. 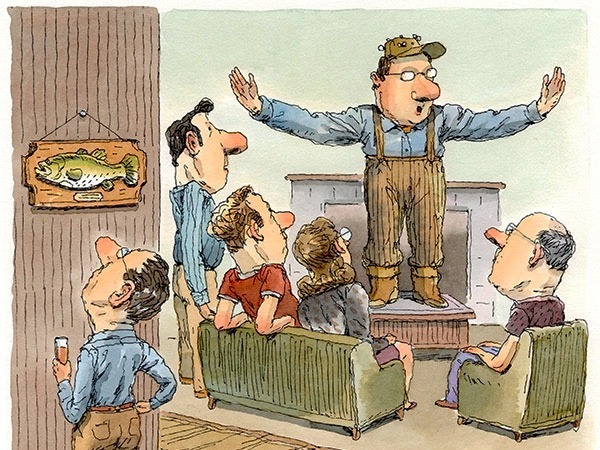 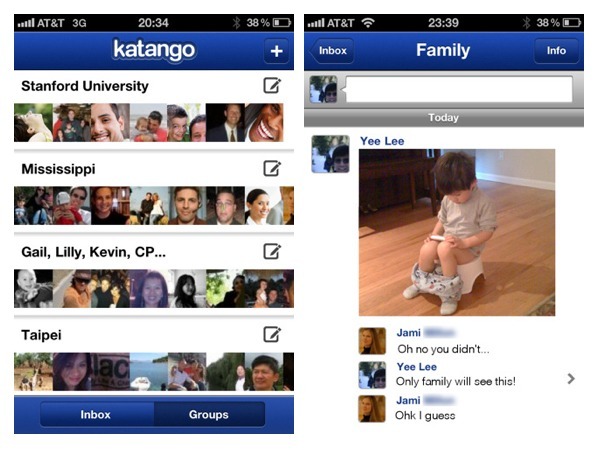