CEO Larry Page says one billion items are shared on Google+ daily, but he didn't clarify that number

By now you’ve probably read about the incredible Google+ statistics Google shared in its quarterly conference call on Thursday: over 10 million members registered in two weeks and over one billion items being shared daily.

As it turns out, Google’s statistic is wildly exaggerated.

It didn’t seem like there was any room for smoke and mirrors: “We are seeing over 1 billion items shared and received in a single day,” said Google CEO Larry Page.

The only problem is that there’s no standard way to count shares. Facebook seems to be pretty straightforward with its statistic: over 30 billion pieces of content (which includes Web links, news stories, blog posts, notes and photo albums) are shared each month. A user posts a photo, and that counts as a share. Doesn’t matter how many people see it or not.

But what if the number of people seeing it did matter?

Google explained to me that the way it counts something as being shared is the same way it does in all of its products, including Gmail. As one would expect, if I post a photo to Google+ and make it visible only to one close friend, Google counts that as one share.

Where it gets a little ridiculous, though, is for sharing with larger groups. For example, if I post a link from VatorNews onto Google+ and share it with my Vator-centric circle, currently containing 138 people, then Google will count that as 138 shares. Absurd? Yes, but it certainly makes for a jaw-dropping statistic to be used by a new CEO under scrutiny from both investors and the media.

Google might be getting the whole social network thing right with Google+, but they might have to clean up their way of reporting on that same network’s milestones. 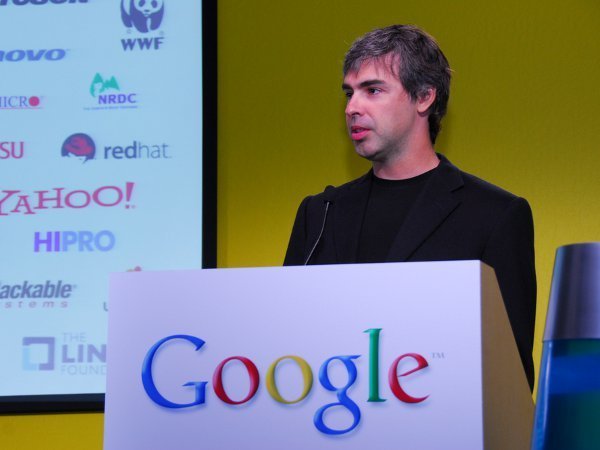 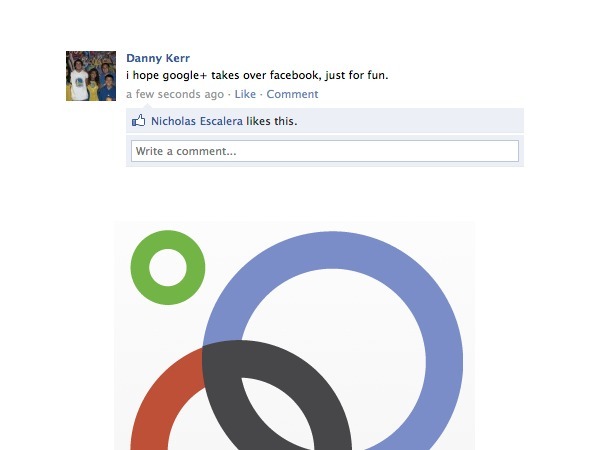