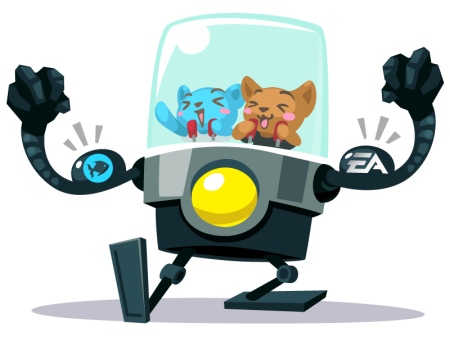 Electronic Arts, one of the world's largest third-party game publishers, announced today the acquisition of social gaming startup Playfish for at least $275 million in cash and $25 million in equity retention arrangements. Additionally, if Playfish reaches certain performance milestones by the end of 2011, Playfish's former owners could nab up to $100 million in cash.

While EA has been a massive developer for console and PC games, the company hopes this latest acquisition "strengthens its focus on the transition to digital and social gaming."

Playfish, along with competitors Playdom and Zynga, is currently one of the leading social game developers. Across almost every well-known network and platform--Android, Bebo, Facebook, Google, iPhone, MySpace, etc.--Playfish's games have been installed 150 million times by millions of people worldwide. Playfish says it sees 60 million active users playing its games every month. Pet Society, Restaurant City, Country Story and Who Has The Biggest Brain? are just a few examples of some of Playfish's most popular games.

The London-based startup has raised $21 million from Accel Partners and Index Ventures to date and is estimated to pull in $75 million in annual revenue.

Notably, EA just last week launched Spore Islands, a Facebook game which represents the first time a major video game publisher has supported one of its key franchises with a free, casual game on a social media site. The Spore franchise sold over 2 million units last year. Combine that with an earlier announcement from 2K Games revealing that Civilization will soon be coming to Facebook, and it is no understatement to say that social gaming is literally blasting off.

Expect more and more social games based on big franchises. 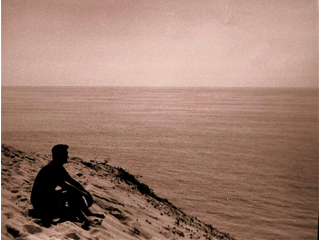 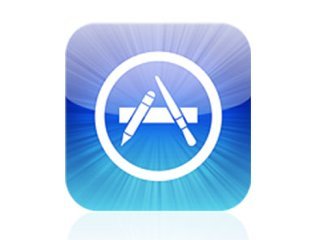