Mobile payments: techies have been fantasizing about this for as long as cell phones and the Internet have existed, but it is finally becoming an everyday reality.

The total value of mobile payments for digital and physical goods, money transfers and NFC (near-field communications) transactions will reach $670 billion by 2015, according to a new study from Juniper Research. This year, the market is already as large as $240 billion.

Juniper isn’t the only one churning out these sky-high projections. Their estimate is actually dwarfed by one a few months back published by Yankee Group, which forecasts global mobile payments totaling $984 billion as early as 2014.

As for mobile commerce in the U.S. specifically, Forrester Research said last month that the market was on track to total $31 billion by 2016. This year, the firm predicts the market to be as large as $6 billion. If that latter number is correct, PayPal alone could be responsible for half of all mobile payments in the U.S., since the company projects its mobile total payments value for the year to be $3 billion.

For those who have been watching investor activity in this market, the new study should not be surprising.

Just last week, ViVOtech closed $24 million in Series C funding to accelerate international expansion of its near-field communications (NFC) software and systems, which have already been deployed in 35 countries. Notably, ViVOtech is an integral partner to Google, which has openly placed a large bet on NFC payments for Google Wallet, the company’s mobile payments solution.

While Android devices are assumed to follow the path of Google Wallet, we’re still waiting to see what Apple has in store for mobile payments on the iPhone. Could iPhone 5 have NFC technology built in, or will we see Apple taking a less expected approach? It’s still too early to tell, but there’s one thing for sure. The future of smartphones has a special place reserved for mobile payments. 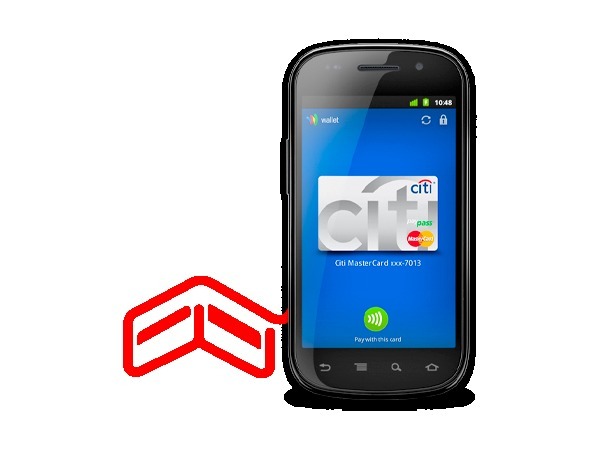