Zynga Series A returns are massive

Zynga's Series A return may be one of the biggest for a venture backed IPO since Google.  By selling their early Series A shares Foundry Group (Boulder, Colorado) and Union Square Ventures (New York City) already generated cash on cash returns of 114X, well over an 11,000% total return, on their Series A investments in Zynga.

Of the original Series A investors it appears that only LinkedIn founder Reid Hoffman didn't participate in the secondary sale/repurchase.  If Zynga’s IPO prices as expected, at or above $20 billion, Mr. Hoffman will realize 5X the return of other Series A investors as a result of not selling earlier.  That’s roughly 577X Mr. Hoffman’s 2007 investment in the company.

But don't feel bad for Foundry or Union Square, both should make another 260 times their money along with San Diego based Avalon Ventures on Zynga's Series A-1, plus another 77 times the cash both invested in the Zynga's Series B round, led by Institutional Venture Partners (Sand Hill Road, Menlo Park, California) and Kleiner Perkins Caufield & Byers (KPCB, (Sand Hill Road, Menlo Park, California).

The chart below illustrates how these astonishing returns compare to other venture backed benchmarks based on their respective issue prices, not their IPO first day closing prices which are often substantially higher for VC backed tech companies.  The comparisons in the chart are Google's IPO original issue price of $85 per share divided by their Series A price, LinkedIn’s IPO offer price of $45 per share divided by their A price, Yahoo!’s IPO as priced at $13 per share and the Microsoft’s $20 per share original issue price divided by the deemed price for the single round of preferred stock they issued to the sole VC on the deal.

Naturally the Zynga return multiple results have to assume an issue price, since the company is not public yet.  Here it’s based on the $20 Billion number being quoted by many.  But even if it were half that value, these are still amazing cash on cash returns generated during the worst financial crisis in recent history.

**All Zynga IPO estimates are preliminary, based on imported data from SEC filings, brought into Liquid Scenarios and is subject to errors.  Chart Source:  LiquidScenarios.com 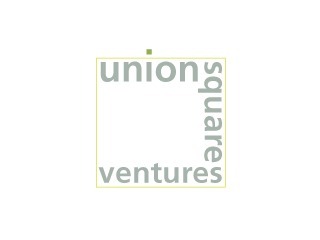 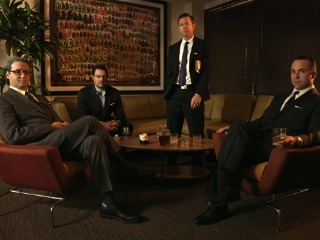