Electronic Arts to snap up PopCap for $1 billion?

PopCap Games, popularly known as Bejeweled creator, could end up acquired, not public

Electronic Arts (EA) is reportedly in late-stage talks to acquire PopCap Games for over $1 billion, according to multiple sources close to the deal.

You might best know PopCap as developer of Bejeweled, one of the Web’s oldest (first developed in 2001) and most popular games (downloaded over 500 million times). Over a decade old, PopCap was creating casual online games years before the social and mobile markets even existed.

And a couple months ago, when the company bought up social gaming company ZipZapPlay, it was openly mulling a potential public offering.

“We are ready to be public this year if we think it makes sense,” PopCap CEO David Roberts had said back in January.

It wouldn’t make sense, of course, if somebody were willing to buy the company for ten times its revenue. While the deal is supposed to go down for around $1 billion, PopCap is supposedly only making around $100 to $150 million in revenue.

Another rumored buyer is Zynga, which no longer surprises with its never-ending string of gaming studio purchase, though a $1 billion acquisition would be the highest ever for the company by a long shot.

EA, on the other hand, has not shied away from big studio deals in the past. The company’s $300 million purchase of Playfish (not including an additional $100 million in potential earnouts) was one of the biggest social gaming acquisitions ever. And with over 30 million monthly active users on Facebook, EA probably made a good decision with that purchase, despite its steep cost.

Still, compared to its might in the traditional gaming market, EA has a long way to go before it can shoulder out competitors in the casual, social and mobile gaming spaces. Taking on PopCap could help in that endeavor. 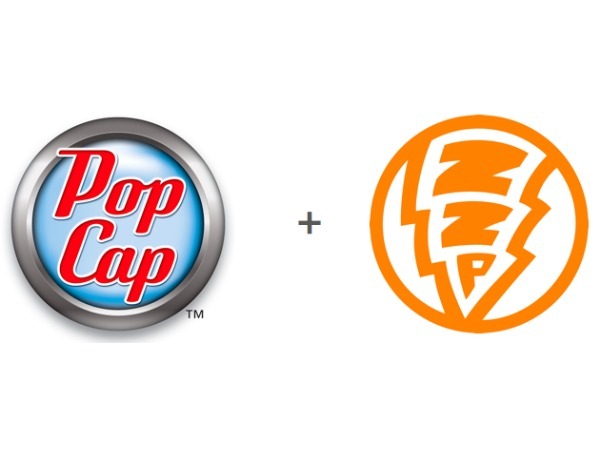