Weighing in at only 7.48 ounces, the new Barnes & Noble Nook is a full 35% lighter and 15% thinner than the first generation Nook.

Brightpearl, provider of Web-based accounting for small businesses, secured $5 million in Series A funding from Notion Capital and Eden Ventures.

BUMP.com, the social network for your car, acquired BumpChat, an iPhone and iPod Touch application that allows users within a specific radius to chat with one another.

BuzzLogic, a B2B advertising and analytics company, closed a $7.8 million Series C round of funding led by Bridgescale Partners.

Facebook CEO and founder Mark Zuckerberg believes there is educational value in permitting children under the age of 13 on his global and constantly growing social network. Meanwhile, nearly half of users' walls contain profanity. Totally related.

Foursquare and Groupon, the biggest names in location-based services and daily deals, are discussing whether to form a partnership, according to multiple sources.

Also, at Vator Splash, see Darwin5 perform. The band is made up of venture capitalists from Walden Venture Capital and DFJ Frontier.

ViajaNet, a Brazil-based online travel agency, received $19 million in a new growth round led by Redpoint Ventures with participation from General Catalyst.

Yandex, also known as the Google of Russia, debuted on NASDAQ under the ticker "YNDX." In its first day of trading, shares soared over 41% to $35.31, after initially pricing its nearly 52.2 million shares at $25.

To celebrate its sixth birthday, YouTube has shared a bunch of statistics, like this: more than 48 hours (two days worth) of video are uploaded to the site every minute, a 37% increase over the last six months and 100% over last year.

Zynga, the king of social gaming, may be about to file for its initial public offering, according to sources. The IPO debut could come as early as June. 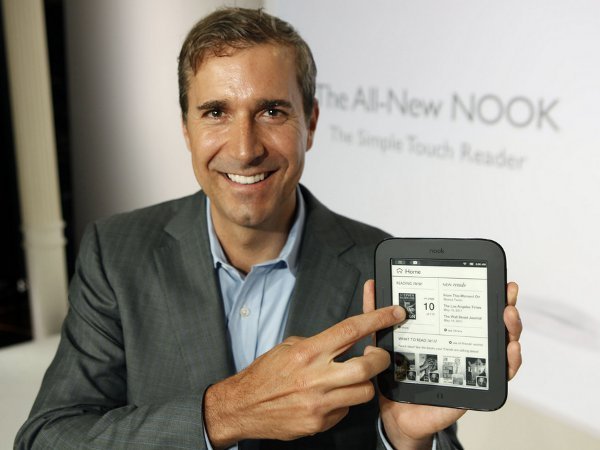 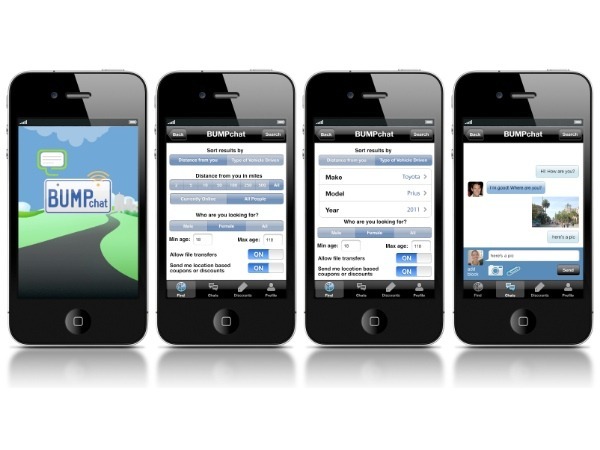 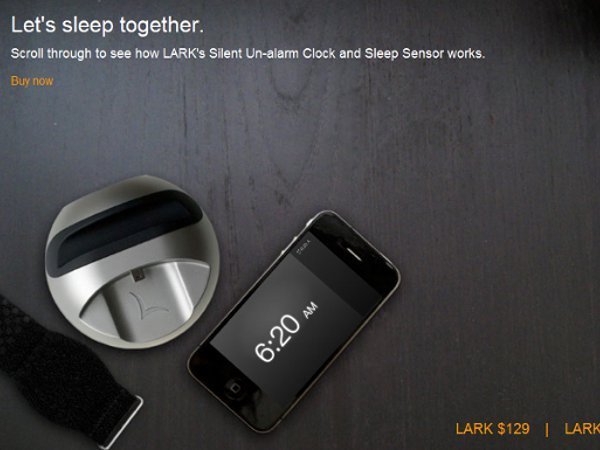 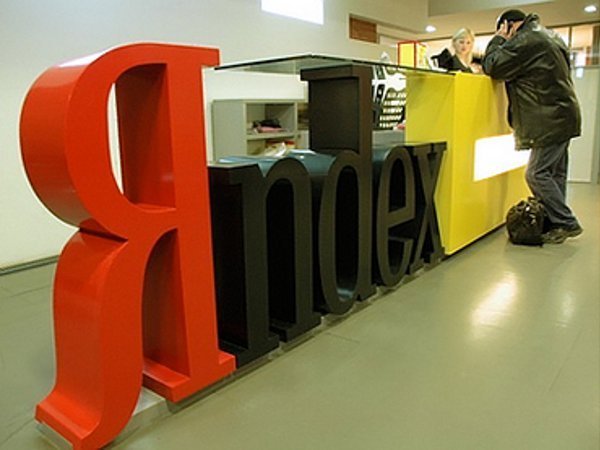 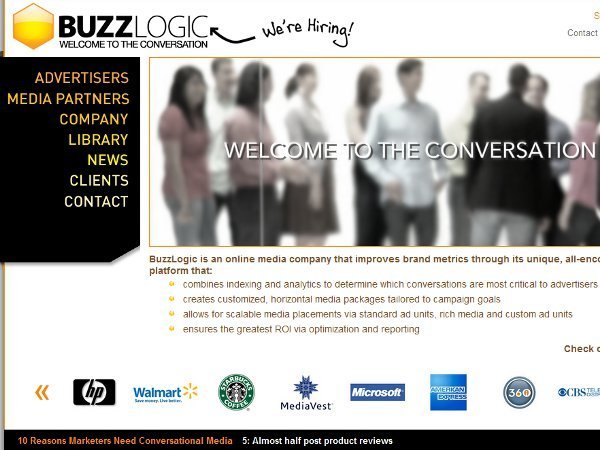 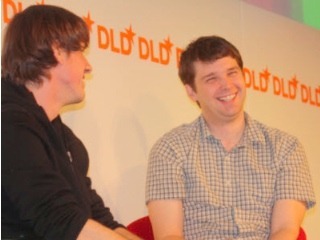 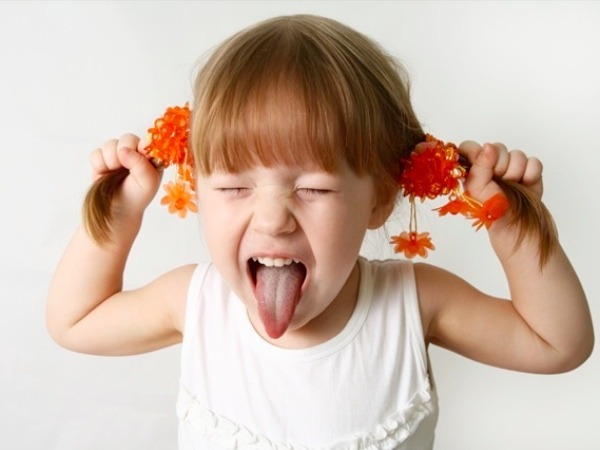 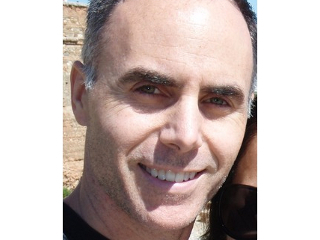