All over the world, smartphones are continuing to conquer the mobile market and Android is leading the charge, according to the latest report from Gartner.

That said, the former global titan of mobile, Nokia, is in a free fall. In Q1 2010, it could claim a 30.6 percent share of the market, but that share has since dropped in the most recent quarter to 25.1 percent, the company’s lowest share of the market since 1997.

“Smartphones accounted for 23.6 percent of overall sales in the first quarter of 2011, an increase of 85 percent year-on-year,” said Roberta Cozza, principal research analyst at Gartner. “This share could have been even higher, but manufacturers announced a number of high-profile devices during the first quarter of 2011 that would not ship until the second quarter of 2011. We believe some consumers delayed their purchases to wait for these models.”

As far as mobile operating systems go, Android is the undisputed rising star. The platform grew sevenfold from 5.2 million worldwide sales in Q1 2010, for 9.6 percent of the market, to 36.3 million units last quarter, for a 36.0 percent share.

Android has stolen market share directly from the hands of Symbian and Research In Motion (RIM), who accounted for 44.2 percent and 19.7 percent of the market, respectively, a year ago. In Q1 2011, those numbers have respectively dwindled to 27.4 percent and 12.9 percent. Similarly, Microsoft, focusing all its mobile efforts on the Windows Phone 7, has seen its share dwindle from 6.8 percent to 3.6 percent.

Apple, with its iOS platform, has grown slightly from 15.3 percent share to 16.8 percent.

The race for the mobile market is just heating up, if the tumultuous tumble of Nokia and the rocketing influence of Android is any indication.

Most notably, Microsoft has signalled that it has no intentions of letting Google and Apple take all the mobile glory. First of all, it has signed a definitive agreement with Nokia, so the two will be working together from here on out. (Symbian will be gradually retired.) Secondly, Microsoft just paid $8.5 billion for Skype. If that doesn’t scream something about their mobile strategy going forward, nothing does. 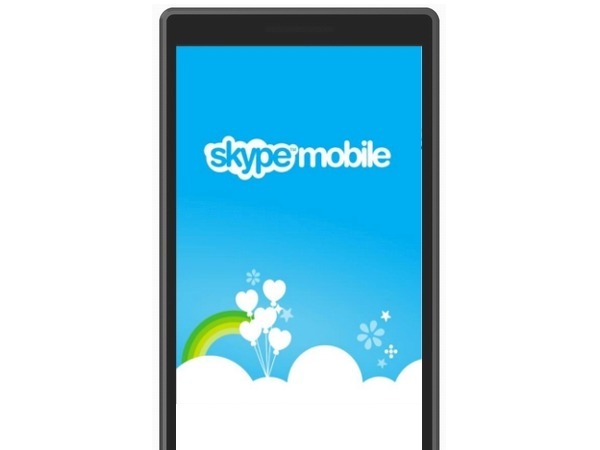 Android has nothing on Apple