IPO could value Renren at $5.1 billion

Renren, a Chinese social networking site with the look and feel of Facebook, is set to to price its initial public offering (IPO) on Tuesday for trading on the New York Stock Exchange (NYSE) Wednesday. The IPO, with shares currently priced between $12 and $14, could raise as much $743 million.

Based on the $13 midpoint, Renren would have a market value of $5.1 billion. That’s barely a twentieth of what some think Facebook will be valued at by the time it goes public, but it’s by no means a small number. For comparison, Twitter’s last funding round, led by Kleiner Perkins Caufield & Byers, valued the startup at $3.7 billion. Zynga’s valuation has been rumored to be as high as $10 billion.

In short, $5.1 billion is far from incredible when you’re dealing with a social media company.

What has some concerned, however, are Renren’s lackluster site statistics. Though its prospectus originally stated that it has 131 million activated users, the company later disclosed that only 31 million of those actually used the service monthly. Renren argues that its IPO pricing is still valid, however, because those active users spend an average of seven hours on the site each month. On top of that, two-thirds of the Chinese population isn’t even online yet.

“You can say it’s overvalued, but people are going to buy it anyway,” said Darren Fabric, a Chicago-based managing director at IPOX Capital Management LLC. “The growth is there, and you’re paying for it big-time.”

As far as monetization goes, 42 percent of Renren's revenues come from advertising and 45 percent from social gaming. That's different from Facebook, which receives much of its revenues from ads.

Much of the excitement over Renren’s IPO stems from investor impatience over Facebook’s own public offering, which might not arrive until the spring of 2012, if that early. That estimate is based on reports that this year will see Facebook surpass $2 billion in earnings before interest, taxes, depreciation and amortization (EBITDA). A timeline for an IPO from Twitter or Zynga is just as hazy.

So as investors wait eagerly for the social media darlings of the States to go public, why not buy some shares in a Chinese social network? 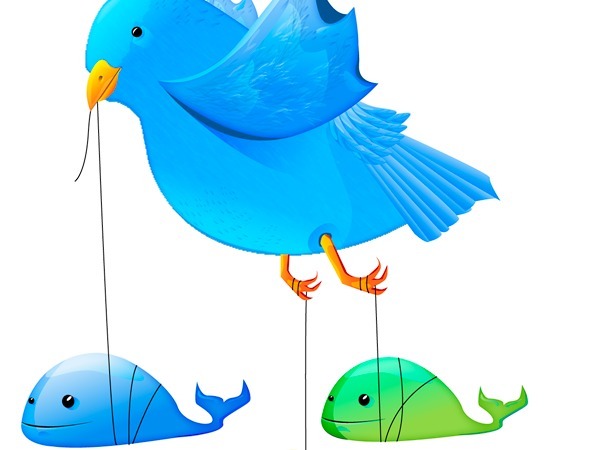