IPO could come in spring 2012 at $100 billion valuation, as social media advertising balloons

Nearly halfway into 2011 and seven years after its original founding, Facebook must be thinking more and more seriously about its initial public offering (IPO). New data suggests that the big day may come as early as next spring.

Because Facebook this year is on track to surpass $2 billion in earnings before interest, taxes, depreciation and amortization (EBITDA), according to The Wall Street Journal.

Amazingly, the figure bests those that swirled around when Goldman Sachs and Digital Sky Technologies (DST) injected a combined $1.5 billion in the company back in January. That investment valued the still-booming social network at $50 billion, impressive enough for a privately held company.

Then, two months ago, General Atlantic agreed to purchase 2.5 million shares of Facebook (one tenth of one percent of the company) in a transaction that shot its valuation up to $65 billion. We can little doubt that its valuation continued to climb when, a couple weeks ago, mutual fund T. Rowe Price invested $190.5 million in the company.

The money flows freely from all sides, and it might be because Facebook is forecasted to hit a $100 billion valuation by the time it goes public. To compare, Amazon currently boasts a $90 billion market cap and eBay holds a $43.9 billion market cap.

Backing all the valuations and investments, of course, are Facebook’s earnings. It’s not hard to imagine those earnings growing by leaps and bounds, as advertisers and marketers rush to compete for visibility on the social network with over 600 million members. One report says that combined social media advertising revenues will grow from $2.1 billion in 2010 to $8.3 billion in 2015. If it’s true, then we’d be right in the midst of that incredible growth period.

A lot of it is guesswork right now, but there’s no denying that Facebook is matching its home run of a Web service with some unbeatable financials. 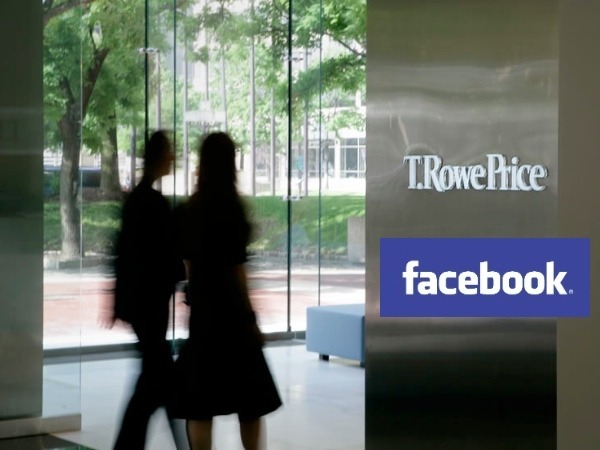 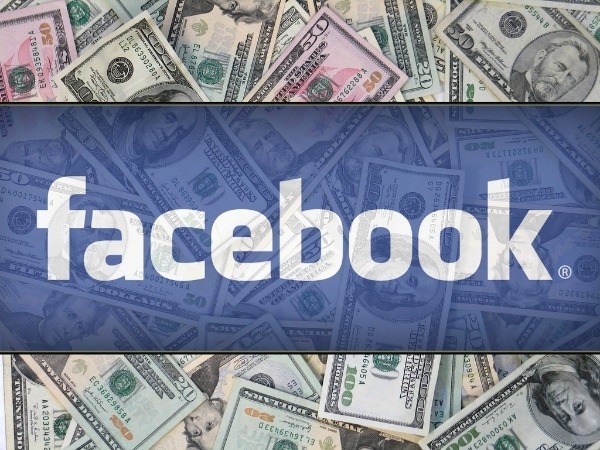