CloudPassage, a security SaaS company, completed a Series A round of financing led by Benchmark Capital.

Digitalsmiths, provider of video search and discovery products, closed an oversubscribed $12.5 million expansion financing round led by Technicolor, with all existing investors participating.

Milk, a new development company from Kevin Rose, has raised a $1.5 million round from an epic list of angel investors.

OfferedApp features a new paid app each day, ranging from $0.99 to $9.99, and users choose from among several advertiser offers to complete, after which, OfferedApp sends you the app as a gift to your email.

Hotel information and search site Oyster.com received a $7.5 million investment from The Travel Channel, marking a new partnership that brings Oyster content to the TV network.

PapayaMobile, a social gaming network for Android, secured $18 million in a round of Series B funding led by Keytone Ventures and DCM.

SignalSet, developer of the first solution that allows enterprises to deploy and control wireless devices capable of remotely switching between GSM and CDMA networks in real-time, secured $6 million from Vanedge Capital, Point B Capital, Globespan Capital Partners and Razorback Capital.

Cloud-based business execution software company SuccessFactors agreed to acquire learning management system Plateau for $145 million in cash and $145 million in stock. The deal is expected to close in summer 2011.

RIM acquired Tungle.me, a scheduling application that syncs with any calendar.

John Schappert, chief operating officer at Electronic Arts, has left his position at the classic gaming company to lead Zynga’s game division, according to reports.

SuccessFactors provides state-of-the-art Performance & Talent Management solutions that help organizations of every size and category realize their potential through their talent. Serving customers in 156 countries and 22 languages - 3+ Million employees at 1,750 organizations - has helped us better grow companies like yours with the insights we've learned along the way.

With a customer-focused ethic that is our single most important and recognized quality, we have worked to achieve a growth rate 3x that of our nearest competitor. It's also helped us earn nearly 100% customer referenceability and become one of the most widely recognized Performance & Talent Management solutions on the planet.

Simply stated, SuccessFactors works every day to help companies just like yours achieve tangible and measurable results with Performance & Talent Management initiatives that use the latest research, the smartest technology, and the most secure systems on the planet. 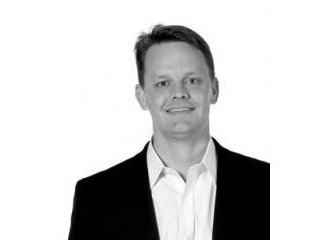 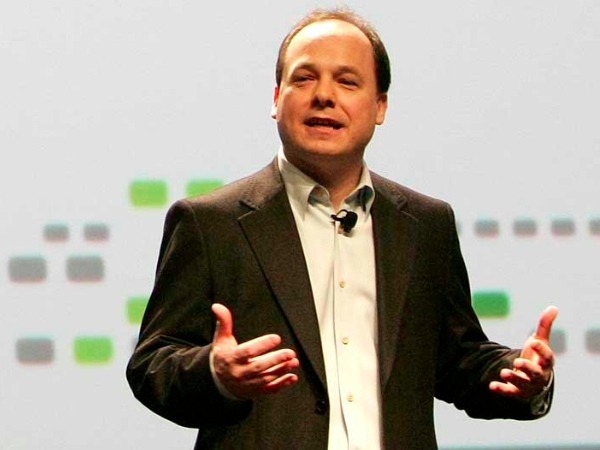 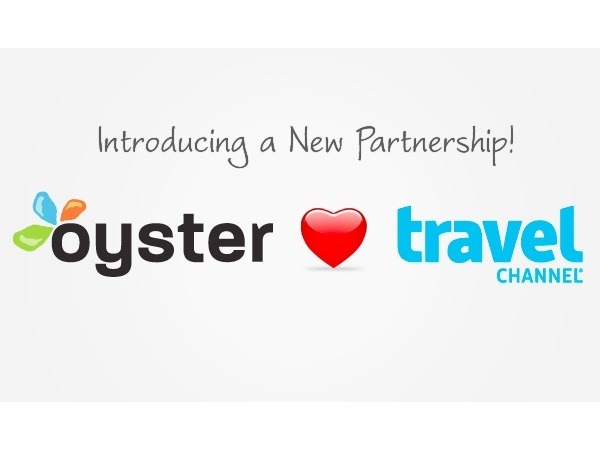 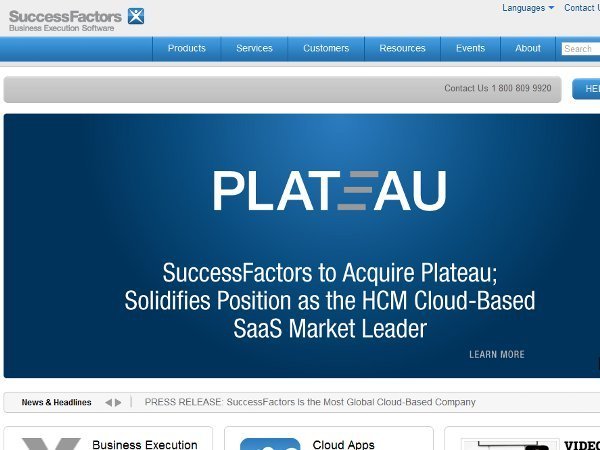 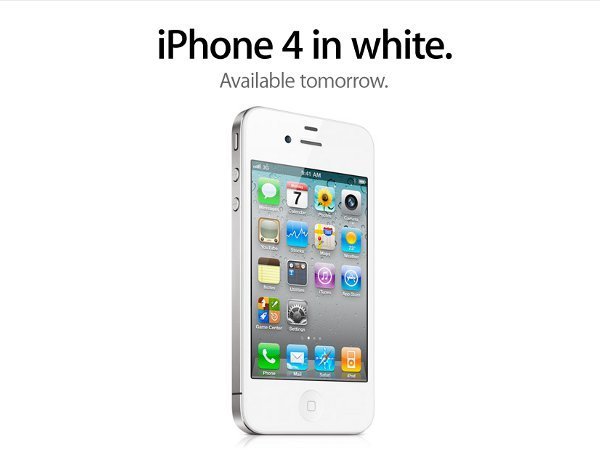