Analyst says the move could signal an impending IPO

Is Zynga getting ready to go public?

John Schappert, chief operating officer at Electronic Arts, has left his position at the classic gaming company to lead Zynga’s game division, according to reports.

The seemingly unstoppable king of social games, Zynga has been doing as well as ever lately. As far as individual releases go, CityVille, FarmVille and Texas HoldEm Poker still dominate the top of the Facebook app charts, with the first of the three leading the way, 88.6 million monthly active users strong.

On the business side of things, the well-funded gaming company is still making a consistent number of acquisitions every month or so, with the most recent ones being JamLegend last week and MarketZero at the beginning of the month.

Now, with news that Zynga has snatched away one very important leader at one of the older gaming studios, some are thinking that the San Francisco startup might be finally amping up for an IPO.

"If Zynga is serious about going public, they need someone who knows how to do it,” Wedbush Securities analyst Michael Pachter told Bloomberg. “They just grabbed a guy to give them what they were missing -- public management experience.”

Zynga CEO Mark Pincus, like the heads at Facebook and Twitter, has never come off as particularly keen on the idea of going public, but eventually the time has to come. Schappert’s hiring could easily be a precursor to that decision.

While Schappert has only served as COO at EA since July 2009, that was hardly the start of his career there. He originally began working at the gaming giant in 1998, when Tiburon Entertainment--a company Schappert founded in 1994--was acquired by EA. For nearly a decade, Schappert served in various executive positions at EA, until moving on in 2007 to work with Microsoft’s game divisions. The Microsoft job proved a brief stint, as Schappert returned to EA in 2009--a return that has now been abruptly cut off.

Any way you look at it, Schappert has tremendous experience in overseeing the daily operations and movements of a massive gaming company, which is exactly what Zynga has become today.

JamLegend is the leader in online music games. It was founded in 2008 as a way for college buddies Arjun Lall, Andrew Lee, and Ryan Wilson to play a Guitar Hero-like music game with more songs and more friends without breaking the bank to buy each Guitar Hero or Rock Band release. JamLegend has since grown to over 850K unique visitors per month, building the largest online music gaming community where artists and fans work together to change the way music and games are experienced. 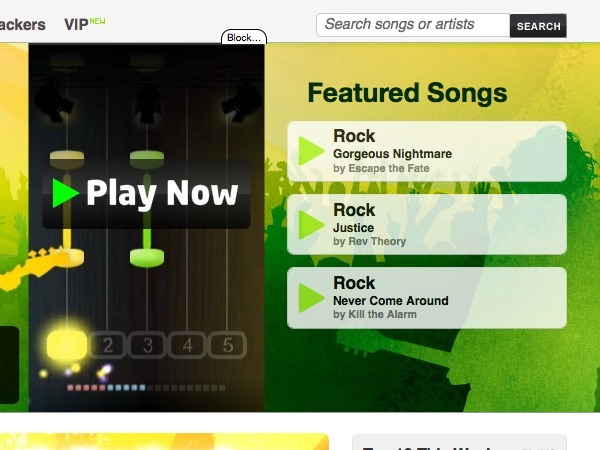 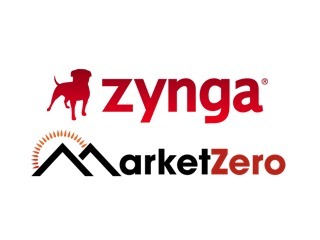