Shares of ReachLocal (RLOC) shot up 32% to $23.66 in Wednesday trading, after the LA-based company posted better-than-expected quarterly results.

(Editor's note: There's still time to get tickets to hear Zorik Gordon, founder and CEO of ReachLocal, deliver his keynote at Vator Splash LA on Thursday, May 26. Go to the registration page to reserve your tickets and see the agenda!)

ReachLocal’s earnings before interest, taxes, depreciation and amortization (EBITDA) totaled $1.2 million, a 624 percent surge from Q1 2010, when earnings came in at a $228,000 loss.

On top of all this good news for ReachLocal, the company was also featured in a major update from Facebook yesterday, which brings the social network’s Groupon-like deals service to all users in five tester cities. Facebook Deals, by virtue of its unfathomably vast knowledge base of user interests and behavior, could prove to be bigger and more influential than Groupon and any of its clones. Since ReachLocal has been working at local Web advertising for several years, it made sense for the business to be included as one of the launch companies.

“We are firm believers that deals commerce is the next disruptive form of advertising,” said Rich Razgaitis, general manager of ReachDeals. “By virtue of Facebook participating in the space, it lends more credence to how disruptive deals commerce has become.”

Looking forward to the second quarter, ReachLocal estimates it will continue to grow revenues, though at a lessened pace, to as much as $94.5 million. EBITDA is estimated to float in the $1 million to $2 million range. For the full fiscal year 2011, the company forecasts revenues as high as $400 million and EBITDA between $9 and $11 million. 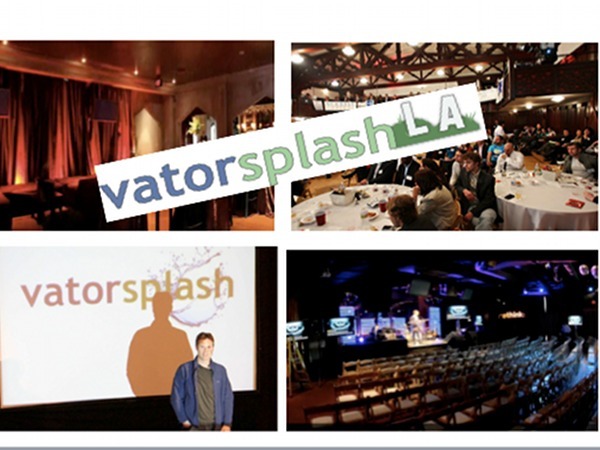 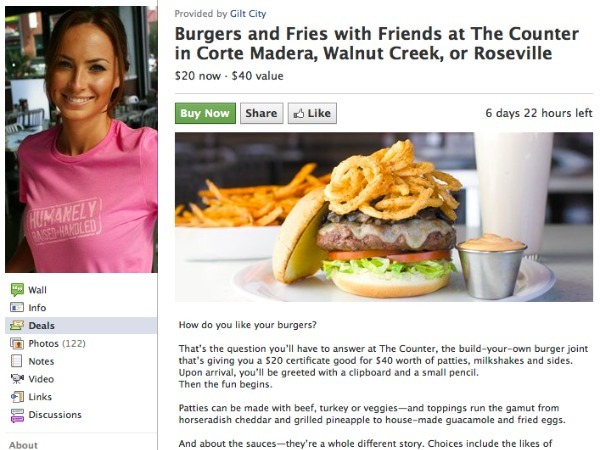