“This is pretty cool.”

“You should check this out.”

These are just a couple examples of what Google hopes you’ll be thinking when you start clicking the little +1 button set to swarm across your Google result pages in the very near future. As shown in the screenshot below, the +1 icon, a new way of sharing Web bits, will appear slightly greyed out just to the right of the link:

If you click the +1, it will display your name as having done so for your connected family and friends as shown here:

So what's the point? To recommend things to friends, family and the rest of the Web world, of course!

Google, of course, has a romantic take on it:

Say, for example, you’re planning a winter trip to Tahoe, Calif. When you do a search, you may now see a +1 from your slalom-skiing aunt next to the result for a lodge in the area. Or if you’re looking for a new pasta recipe, we’ll show you +1’s from your culinary genius college roommate. And even if none of your friends are baristas or caffeine addicts, we may still show you how many people across the web have +1’d your local coffee shop.

To the short phrases listed at top, however, let me add one more: “I like this.”

Almost a year since Facebook released new developer features into the wild, including the now nearly-ubiquitious “Like” button and other social/personalization tools, it looks like Google is once again trying its hand at making the most popular search engine in the world a little bit more social.

It’s somewhat clever because, in order for users to take advantage of +1, they need to either upgrade their Google profiles or create one for the first time. And it’s painfully obvious that if Google wants to even have a chance in challenging Facebook's social graph, they have to start building up a large collection of user profiles. In fact, to coincide with the launch of +1, Google has made it mandatory that Google profiles be public. All currently private profiles will be deleted at the end of July.

At the same time, as awesome and amazing +1 has the potential to be, Google will likely have a rough time convincing mainstream users that they need something more than their Facebook profile. Not just because the market is already oversaturated with social networks, but because another major search engine, Bing, is already working on integrating Facebook’s Likes into search results. That’s going to be a tough fight for Google going forward.

Coincidentally, the launch of +1 comes mere hours after the Federal Trade Commission (FTC) charged Google with employing deceptive tactics in its launch of Buzz over a year ago. To settle the charges, Google has agreed to form its own privacy program and face biennial privacy audits from an independent organization for the next 20 years.

Watch the video below for an introduction to the Google +1 button: 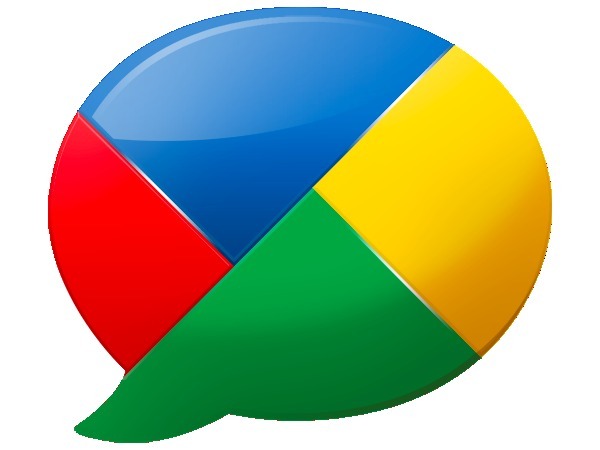 The conclusion to the Google Buzz saga