Google today received the slap-on-the-wrist of a lifetime. On Monday, the CNIL (Commission Nationale de l'Informatique et des Libertes), the administrative body that oversees data privacy law in France, hit Google with a €100,000 fine for its two-year data-collection spree. The fine translates to roughly $140,000, which probably won't even show up as a hiccup in Google's balance sheet, but it's significant in that it represents the first penalty that Google has faced over its infamous "Wi-Spy" scandal.

Google is currently facing a slew of class action lawsuits in Europe and the U.S. over the two-year-long incident, during which Google's street view cars inadvertently collected data from unsecured wireless connecctions, such as emails, Web browsing histories, and passwords. Data was collected--however unintentionally--from millions of households throughout more than 30 countries between 2007 and 2010.

Google has also been working with Germany and Spain to put the incident to rest. In the U.S., Connecticut Senator Richard Blumenthal really kicked the histrionics up a notch last June (while running for state senator) when he issued the following statement on the incident:

Driveby data sweeps of unsecured WIFI networks here would be deeply disturbing, a potentially impermissible, pernicious invasion of privacy. Consumers and businesses rightly expect Google to respect their privacy, not invade it by vacuuming up confidential data.

I am demanding [that] Google reveal any WIFI data collection in Connecticut. If it occurred, the company should provide my office a full explanation, including what it gathered, when, where and why. My office can evaluate whether laws were broken. Concealed Internet capture by Google's high tech cars may violate valid expectations of privacy -- making it possibly illegal.

Connecticut later dropped the lawsuit when Google agreed to settle.

"As we have said before, we are profoundly sorry for having mistakenly collected payload data from unencrypted Wi-Fi networks," the company said in a statement. "As soon as we realized what had happened, we stopped collecting all Wi-Fi data from our Street View cars and immediately informed the authorities."

The scandal has been traced back to a single rogue engineer who, according to Google, snuck a damaging piece of code into the Street View software systems in violation of operating procedures.

Europe and Google really haven't been getting along lately. Last November, the European Commission opened an antitrust investigation, citing charges that Google was purposely devaluing the page rank of search competitors in its search results. The complaints were brought forth by three companies: Foundem, a British price comparison service; Ciao, a Microsoft-owned German price comparison service; and eJustice, a French legal search service. 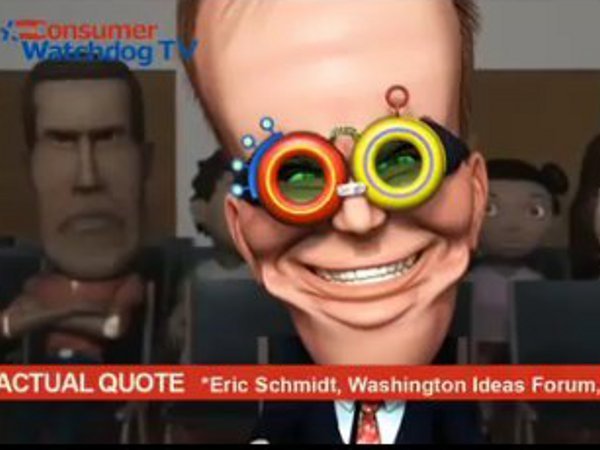