The European Union opened the investigation on Tuesday

Google has been in some hot water recently over privacy issues regarding Google Street View in several European countries, but now it’s facing an even bigger challenge: the European Commission, the regulatory branch of the European Union, on Tuesday opened an antitrust investigation into Google on charges of “unfavorable treatment of their services in Google’s unpaid and sponsored search results,” the European Commission said in a statement, the New York Times reported.

Google denied the charges in a phone interview, claiming that since the company's inception, Web businesses have complained about low-ranking positions on Google's search results, but the cases always amount to the websites' own deficiencies.

The European Commission has received complaints from competing Internet search providers that Google has been placing their services lower in result rankings while giving preferential placing of its own. Additionally, the commission will investigate whether Google has prevented Internet companies from placing ads from Google competitors on their websites.

Google takes the lion’s share of the market in Europe, accounting for some 80% of European searches, compared to its U.S. market share of 66%, according to comScore.

Other charges against Google include allegations that Google has manipulated a Quality Score used to help determine how much advertisers pay for keywords.

The commission stressed to reporters that the investigation does not suggest that the commission already has proof of any violations.  Google is already under scrutiny in France, Italy, and Spain in separate antitrust investigations.

The company said via email: "Since we started Google we have worked hard to do the right thing by our users and our industry--ensuring that ads are always clearly marked, making it easy for users to take their data with them when they switch services and investing heavily in open source projects. But there’s always going to be room for improvement, and so we’ll be working with the Commission to address any concerns.”

In Google's blog, the company further explained: "It may seem obvious, but people sometimes forget this -- not every website can come out on top, or even appear on the first page of our results, so there will almost always be website owners who are unhappy about their rankings."

But the question remains: did Google intentionally manipulate its page-rank algorithm to give preferential treatment to its own sites over those of its competitors?  Some have argued that this is the very nature of business: business isn't fair, it's competitive.  That would be understandable if the case was dealing with complaints from rival search engines like Yahoo or Bing, but it's not.  The case is dealing with complaints from search-oriented websites that deal with consumer goods (and French law).

Foundem could not be reached for comment, but in a recent blog detailing its issues with Google, the company defines "search neutrality" as:

the principle that search engine results should be comprehensive, impartial, and based solely on relevance. Clearly, no two search engines will produce the same search results; nor should they. But any genuine pursuit of the most relevant results must, by definition, preclude any form of arbitrary discrimination.

With the introduction in 2007 of what it calls “Universal Search”, however, Google began discriminating in favour of its own services, brazenly inserting them at or near the top of its search results for a vast and rapidly increasing number of queries. This strategy has transformed Google’s ostensibly neutral search results into a powerful marketing channel for Google’s own services.

The fact is that Google is no longer just a search company--it's an empire that has its hands in several different pots: geolocation, TV, telecommunications, social, and local business. "Playing fair" no longer just applies to search--it applies to a laundry list of other services. If anything, all of this shows just how groundbreaking and disruptive Google truly is.  It has become such a diffuse global presence that it's virtually impossible to get a firm grip on the company.

Google senior manager of global communications and public affairs, Adam Kovacevich, said in a phone interview that the websites that have filed the complaints have been placed at lower rankings because of the content of their sites, not any deliberate effort on Google's part to highlight its own services.  Foundem, for example, features no original content.  All of its content is duplicated, and according to Kovacevich: "Our studies have shown that people don't like duplicated content, so sites that have duplicated content will not get a higher ranking than sites with original content."

Kovacevich also pointed out that one of the other companies that filed a complaint against Google, eJustice.fr, is hardly a legal search site that it claims to be. The bare bones website features a search bar that you can type anything into (such as "flowers") and it will return with a list of Google search results.

Google has faced down lawsuits from companies unhappy with their page rank before, but with an 80% European market share, it sounds like this lawsuit has more to do with fear of a Google takeover than any legitimate antitrust infraction. 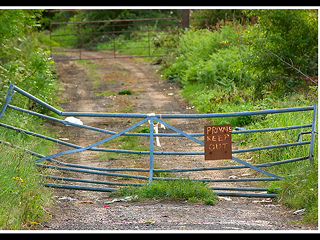 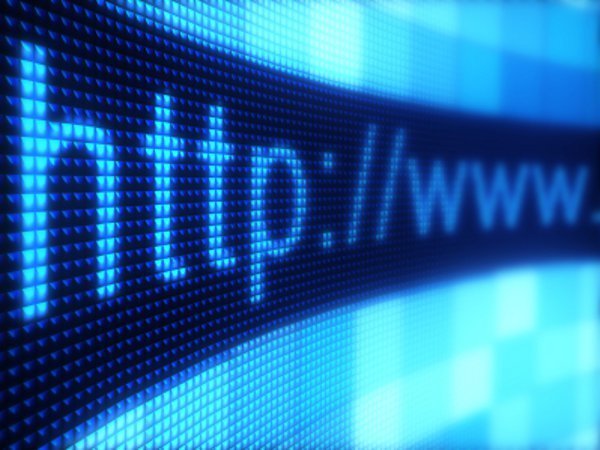