16 companies, one seed and several early- to late-stage startups, raised just over $160 million

vChatter, a Facebook application and standalone site that lets you video chat with friends and strangers, raised an additional $350,000 in funding from a group of angel investors led by Dave Kennedy.

CloudTalk, a free text and voice messaging service, has raised $3.8 million in equity and $1.2 million in debt financing. Formerly known as Pana.ma, CloudTalk allows for asynchronous conversations by allowing users to send each other voicemail-like messages. Its platform also aggregates SMS, IM and voice all in one place.

FanBridge, a startup that helps everyone from rock groups to businesses manage their fan relationships, made two big announcements this week: the closing of a $2 million Series A round of financing and the acquisition of Damntheradio.

LawPivot, a Q&A site focusing on legal questions, secured $600,000 in venture financing from Google Ventures, and high-profile angels, including David Tisch from TechStars and Richard Chen, founder of AngelPad.

Letsbuy.com, a site that could be accurately described as the Best Buy of India, raised $6 million in a fundraising round led by Helion Venture Partners, with participation from Accel Partners and Tiger Global.

Qwiki’s, a company whose goal is to “forever improve the way people experience information,” closed an $8 million Series A round led by none other than Facebook co-founder and elusive billionaire Eduardo Saverin.

Vook, a mixed media reading platform (vook= book+video), closed a $5.25 million Series A round led by VantagePoint Venture Partners and Floodgate. The platform is a mixture of e-book reading, video clips, and social media, allowing users to read and watch video highlights while discussing passages with friends.

Q&A site ChaCha closed $3 million of additional funding including $900,000 of outstanding warrants from new investor Qualcomm Ventures. The relatively small round extends a $20 million Series F raised by the company in October 2010. ChaCha has raised approximately $75 million to date.

Kabam, a developer of massively multiplayer social games, raised a $30 million Series C funding round led by Redpoint Ventures and Intel Capital with additional funding from original investor Canaan Partners, which incubated Kabam in its seed stage. Founded in 2006, Kabam has raised $39.5 million to date.

SnagFilms, an advertising-supported website that lets users watch documentaries for free, raised $10 million in a new round of capital from New Enterprise Associates (NEA) and Comcast Interactive Capital (CIC) with participation from existing investors Ted Leonsis and Steve Case, former chairman and CEO of AOL.

Vidyo, provider of HD, multi-party video conferencing solutions, raised $11.5 million in new funding. Added to a $25 million round in April 2010, a $15 millionround in March 2009 and others, Vidyo has now raised $74.5 million in total.

Perfect Market works with professional publishers to create distribute and monetize content more effectively online. Perfect Market’s patented solutions helps publishers, including San Francisco Chronicle, Orlando Sentinel and Chicago Tribune serve readers with exactly what they are looking for in online content. By delivering the right content in the right format to the right user with the right relevancy, Perfect Market has significantly increased the revenue for its publishing partners. Perfect Market is headquartered in Pasadena, CA with offices in New York. 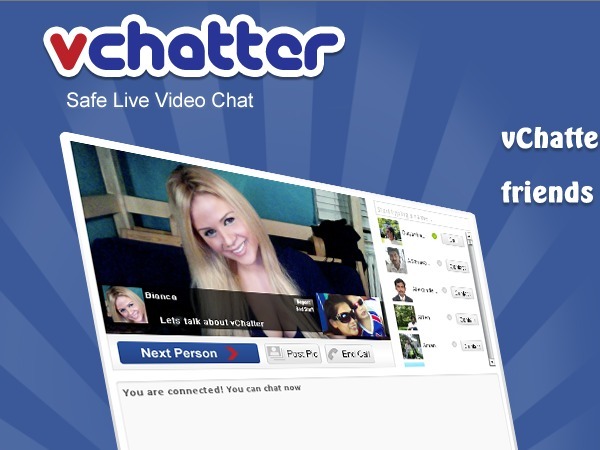 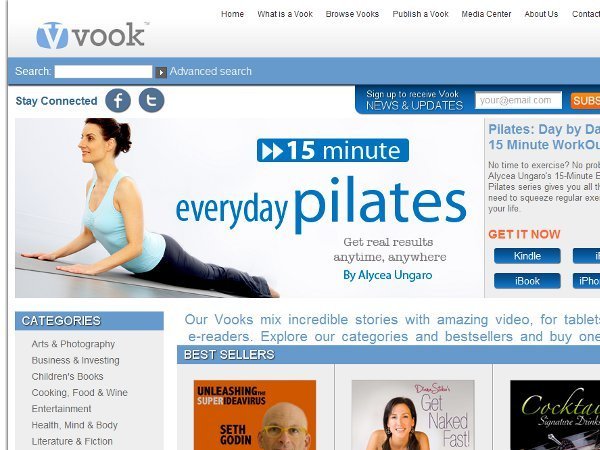 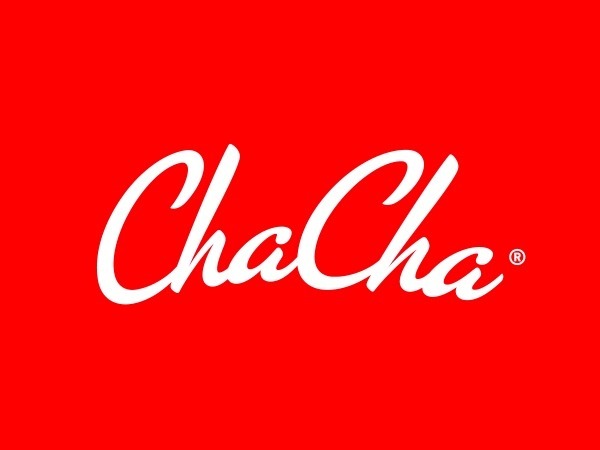 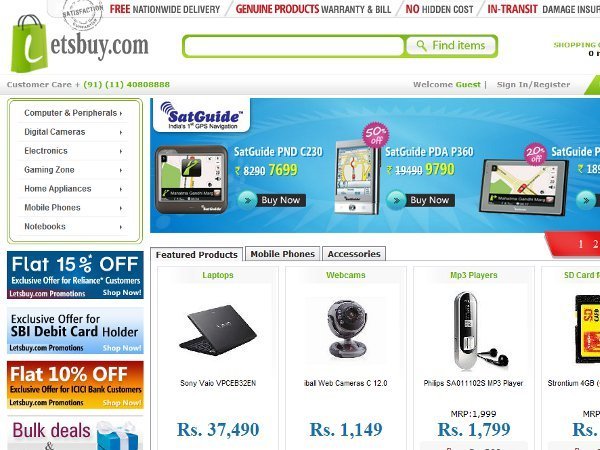 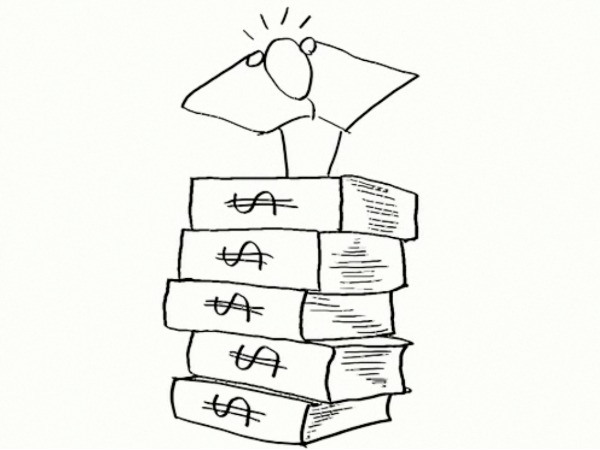 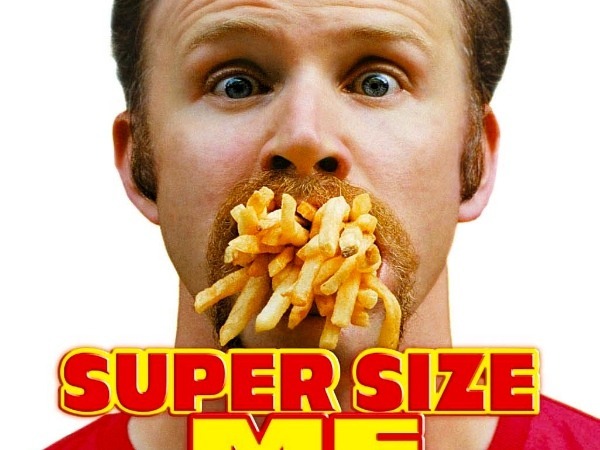 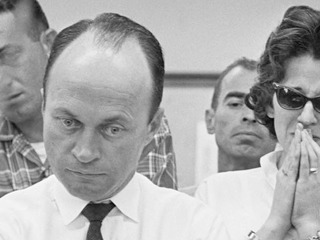 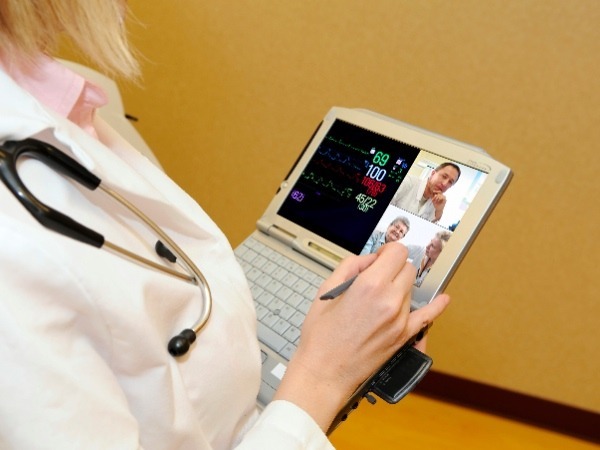 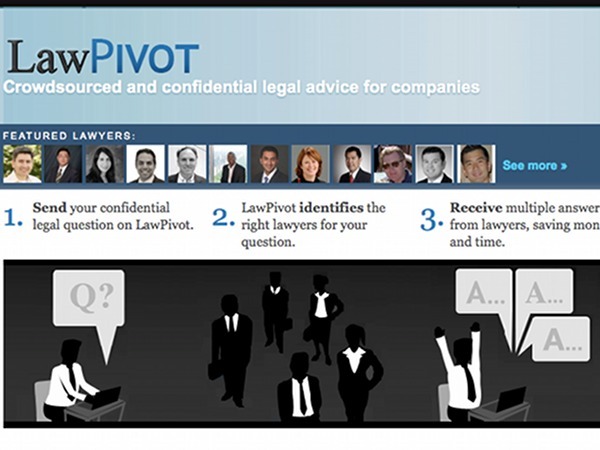 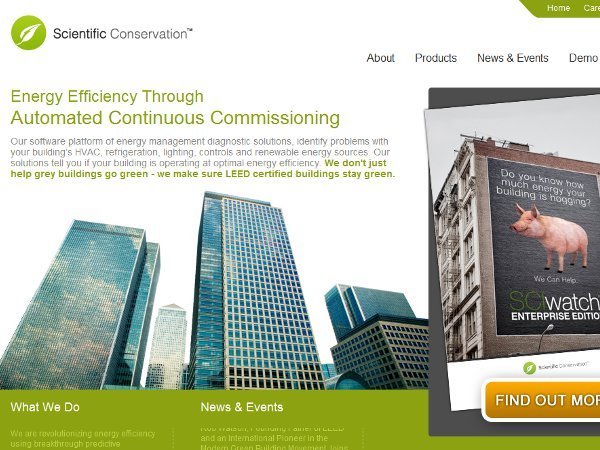 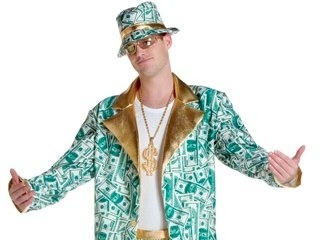 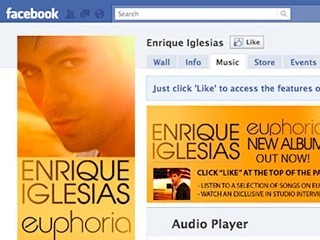 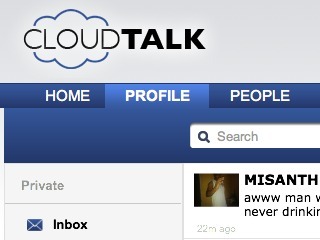 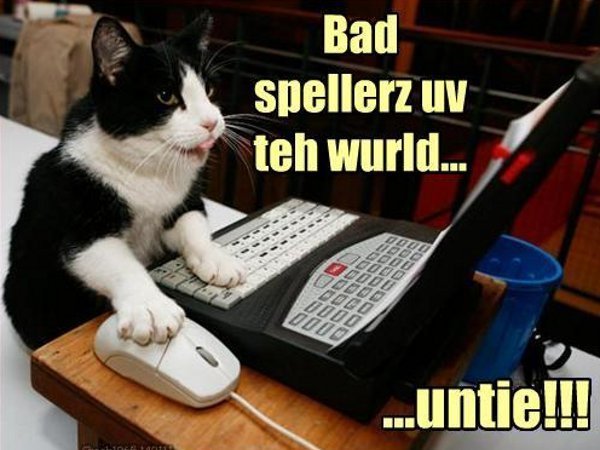 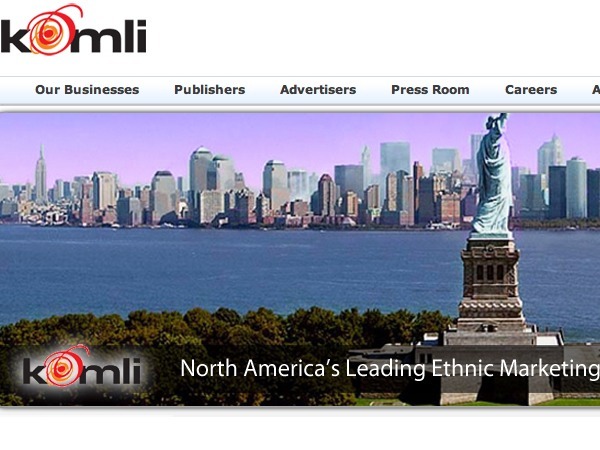