Komli last raised $6 million in July 2010 from Nexus, Helion, and Draper Fisher Jurvetson and $7 million from the same in January 2008, bringing the company’s total raised to $28 million.

The company says its business grew by over 600 percent in 2010 and its team grew from 51 to 115 to help facilitate that growth. At the beginning of 2010, advertisers in India especially were wary of Facebook advertising (as evidenced by the video embedded at bottom), but I’m guessing that the social network’s royal year cast away many of those doubts. Kamil’s success may have had something to do with this too.

Though headquartered in Mumbai, India, Komli has offices in New York and Palo Alto, symbolizing the company’s international vision.

In October 2010, Komli acquired UK-based Indoor Media, which the buyer dubs an “ethnic marketing media company.” It sounds strange, but if you visit Indoor’s main site, it will start to make sense: “Black Africans are the ethnic group most attached to their mobiles” and “Asians are twice as likely to buy a Mercedes” are a few of the statistics and facts that will flash across the screen. So it seems that Komli wants to both expand its reach globally and bolster its targeted advertising offerings.

Komli Media will use its new capital to expand aggressively in India and Asia Pacific and invest in its Digital Media Network and Audience Measurement unit. 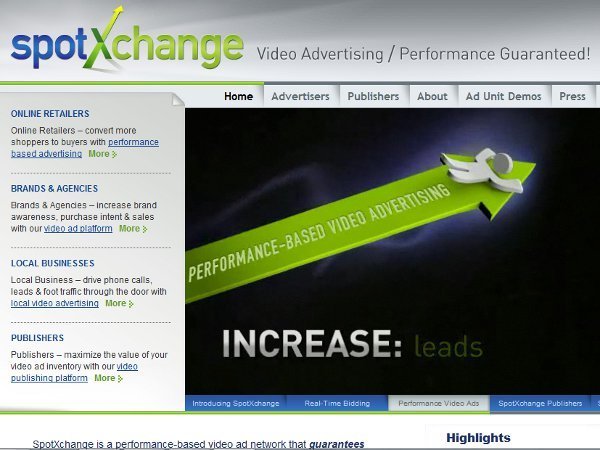 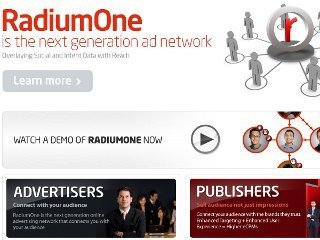