Local.com, a search engine centered around finding what is local, has  underwritten a public offering of 4 million shares of its common stock. The price will be $4.25 per share, which is estimated to raise approximately $15.5 million for the company.

Rumors abound that Groupon is going public sometime in the Spring. Reports also place Groupon’s valuation at about $15 billion or more.

ShareSquare, a mobile QR platform, launched in beta with 150,000 of their seed round of funding. Funds were provided by Paige Craig, John Frankel, Jeff Miller and Roy Rodenstein.

ShopSocial, a social shopping site, raised $1.2 million in funding. Details of the round were not announced.

Apple was recently awarded a patent that describes solar-powered charging for multiple devices.

Groupon announced that it has saved users over $1 billion with the deals offer on the site.

CityVille surpassed another record when it reached100 million users 43 days after its launch. This is significanly higher than FarmVille's peak of 83.76 million users. 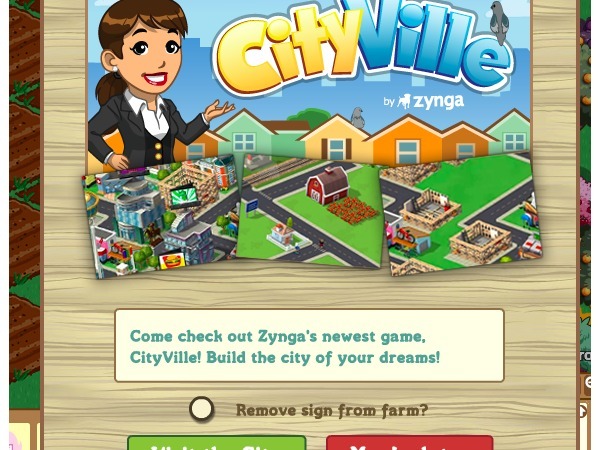