LinkedIn to go public this year

The career-oriented social network LinkedIn is planning an IPO this year and has hired banks to guide it through the process, Reuters reported Thursday morning.  The news came from sources close to matter who spoke under condition of anonymity.  Bankers made their pitches to the company in November and JP Morgan, Bank of America, and Morgan Stanley were selected as the underwriters.

“We don't comment on speculation,” said a LinkedIn spokesperson via email.  “An IPO is one of many tactics that we could choose to pursue. We are focused on building our business and doing what is in the best long-term interest of LinkedIn members and shareholders.”

Private shares trading on the secondary market give LinkedIn a valuation in the realm of $2.2 billion.  To date, the company has raised $103 million from such notable investors as Goldman Sachs, Sequoia Capital, Greylock Partners, European Founders Fund, McGraw-Hill Companies, and more.  Founded in 2003, the Mountain View, Calif.-based company claims to have 85 million members in more than 200 countries around the world.  Executives from all of the Fortune 500 companies are in the LinkedIn network and half of the site’s members are from outside the United States.  In 2007, LinkedIn won two Webby awards for services and social networking.

The sources told reporters that while LinkedIn has had its exit strategy in place for months, it is being spurred on by speculation that Facebook could IPO this year.  After raising $500 million from Goldman Sachs and DST, Facebook and Goldman Sachs are now under scrutiny by the SEC to determine if the number of Facebook’s shareholders exceeds the 499 maximum.  Goldman Sachs is said to be creating a “special purpose vehicle” that would allow multiple people to invest in Facebook under one entity, but if the SEC determines that this is unlawful and that Facebook has more shareholders than a private company may have, it may be forced to go public this year.  Facebook board member Peter Thiel told Reuters in September that Facebook had no plans to go public before 2012.

"Some of these companies want to go public because they want to beat Facebook and others out," one of the sources told Reuters. "If Facebook went public before Linkedin, do you think anyone would pay that much attention to Linkedin?"

The New York Times also confirmed the story with unnamed sources who said that the prospectus for the initial public offering will likely be completed by the end of the first quarter. 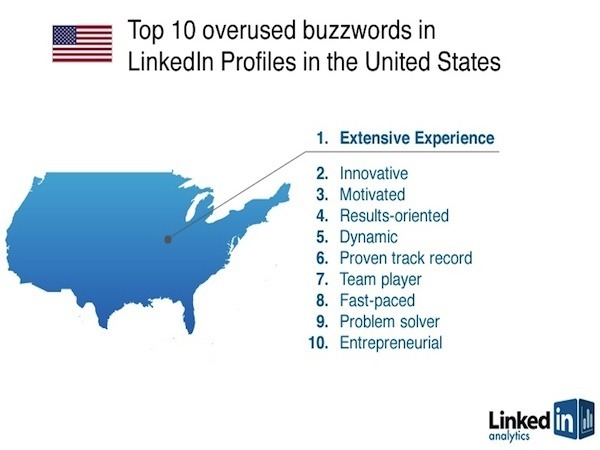