Cloud software storage company Panzura announced Tuesday that it has raised $12 million in a Series B funding round led by Khosla Ventures with participation from existing investor Matrix Partners and newcomer CTTV Investments LLC, the venture capital arm of Chevron Technology Ventures LLC.

Based in Menlo Park, Calif., Khosla Ventures invests in companies in nearly every tech-related sector--mobile, Internet, alternative energy, energy efficiency, storage, materials, and other unconventional areas--at nearly every stage, from seed to late-stage.

Matrix previously contributed to the company's Series A round.

As part of the deal, John Hanten, Venture Executive for Chevron Technology Ventures, has joined Panzura's Customer Advisory Board.

The startup will put its new funding in multiple areas, including sales, marketing, support and R&D. Because cloud storage is still a burgeoning sector, funding that last area--research and development--will be vital to Panzura's future.

Heaquartered in San Jose, Calif. and founded in 2008, is attacking the well-known problem of high costs and pains for unstructured data. 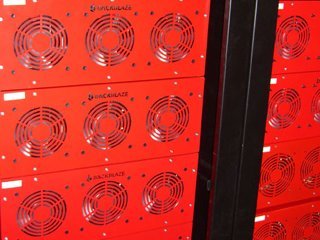 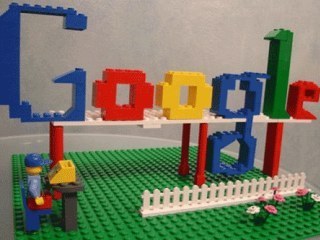