From the seed-stage to the late-stage, here are the most notable startup companies to raise new funding in the past week.

Appcelerator, an open source application development platform, secured a $9 million Series B round, led by Sierra Ventures with participation from eBay and existing investors Storm Ventures and Larry Augustin. As part of the deal, Appcelerator signed a mobile partner program agreement with PayPal, a wholly owned subsidiary of eBay, to offer mobile transaction software Titanium+Commerce to over eight million merchants in the first half of 2011. Founded in 2007, the Mountain View, CA-startup has raised $15.2 million to date.

Facebook marketing company Buddy Media tacked on an additional $5 million to last week’s already-impressive $23 million Series C round. The new money is an all-cash investment from WPP Digital, the acquisition- and investment-making arm of WPP, a global marketing and communications service. As part of the deal WPP clients will gain premium access to Buddy Media, including one year of training on the platform and the promise of specially-tailored product developments. Buddy Media has raised over $38 million to date.

Nomadesk is a European SaaS company, founded in 2004 and focused on Business File Sharing & Synchronization technology.  We are leading developers of cloud software for sharing and synchronizing digital documents, allowing foremost business users to edit, share, synchronize and secure files from anywhere – online and offline!

Our company maintains datacenter facilities in Europe (Frankfurt, Amsterdam) and USA (Asheville – NC) for our European and American customers, respectively.

Nomadesk mainly targets resellers, service providers and system integrators, who offer the Nomadesk solutions to their clients – usually under a proprietary name, or brand. 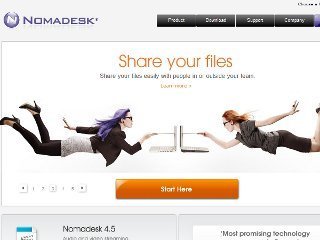 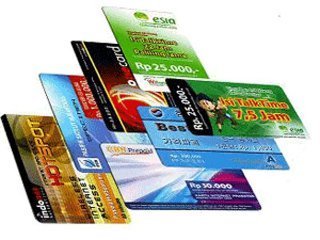 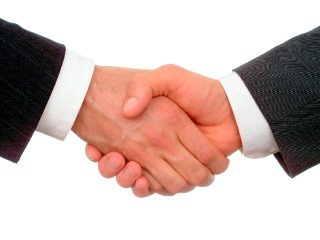 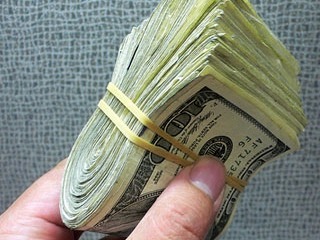 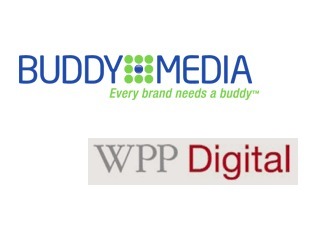 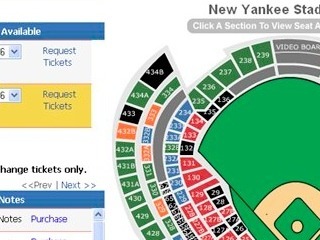 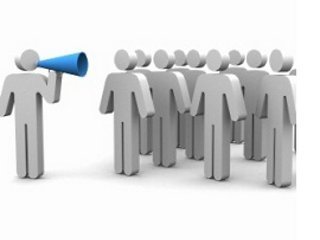 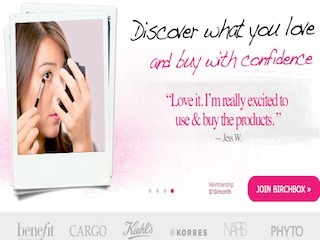 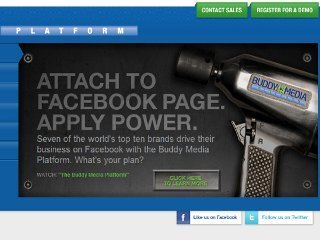