The movie paints an unflattering picture of Zuckerberg, but will it really damage his reputation?

In case you have not been privy to the fact that Facebook and Mark Zuckerberg have bought the rights to your every waking moment (did everyone see the Mark Zuckerberg cameo on The Simpsons last night?), both were portrayed in The Social Network movie, which opened on Friday and raked in $23 million on its opening weekend.

The movie has been quite controversial for its portrayal of Mark Zuckerberg as a slithering, back-stabbing nerd-genius, and some have questioned whether the real Zuckerberg may sue. Several people have come forward to contend that the evil nerd-genius Zuckerberg portrayed in the movie is not the affable programmer Zuckerberg that they know (he certainly has better posture in real life).

Even Peter Thiel, who was the first investor in Facebook (and is portrayed in the movie by Wallace Langham), has said that the movie is more Hollywood fantasy hype than reality.

Zuckerberg, himself, has maintained a pretty casual air about the movie and its unflattering portrayal of him, telling Diane Sawyer in a July interview: “I just think people have a lot of fiction…. The real story of Facebook is just that we’ve worked so hard for all this time... I mean, the real story is actually probably pretty boring, right? …We just sat at our computers for six years and coded.”

But how do viewers see Mark Zuckerberg, and has the movie altered their opinions of him? I asked Facebook users that very question in a poll on Facebook Questions, and most respondents claimed that they understood that the movie was a fictionalized version of the real Facebook and their opinions of Zuckerberg had not changed as a result. Brianna West of San Jose, Calif. said that she had not seen the movie, but did not think it would alter her opinion of Zuckerberg. "I don't believe everything a movie tells me," she said.

Steven Esposito (who did not disclose his location) commented: "I'm sure it is not an accurate portrayal of him or the company, as Hollywood tends to stretch reality to make movies more entertaining."

But on some level, you have to wonder where the filmmakers came up this portrayal of Zuckerberg. True: Hollywood filmmakers have to rely on drama and bombast to make money, but Mark Zuckerberg really was sued by former partner and best friend Eduardo Saverin, who has maintained a low profile since the movie's release. And Zuckerberg was also sued (and is apparently being sued again) by twin Olympic rowers Cameron and Tyler Winklevoss (played by the much more attractive Armie Hammer) for allegedly stealing the Facebook idea from them. They received a $65 million settlement.

Additionally, Scott Rudin, one of the film's producers, has said to the New York Times that the filmmakers worked hard to tell an accurate story. "Where the plaintiffs and defendants don’t agree in life, they don’t agree in the movie,” he said. The movie, he has insisted, is an accurate portrayal of the people and the events surrounding Facebook's inception. “The movie is thoroughly vetted... I’m very comfortable that we got the facts right.”

Emily Hauze, a Facebook user from Philadelphia, Pennsylvania, remarked: "I have seen this movie, and I think it would be impossible for my opinion of Mark Zuckerberg not to have been altered in some way as a result." But, surprisingly, this was for the better.  "I thought the characterization of him was surprisingly positive. The movie-Zuckerberg is bitter and flawed, but is not evil, and has a sharp wit that compensates for a lot of his personal nastiness."

I think I would've been more gratified to hear someone just come out and say "this movie made me realize that Mark Zuckerberg sucks," but no such luck--and I should clarify that I don't think Mark Zuckerberg sucks. I was really just hoping that the viewing public was more impressionable than it apparently is. 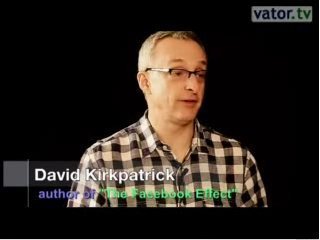 What entrepreneurs can learn from Zuckerberg 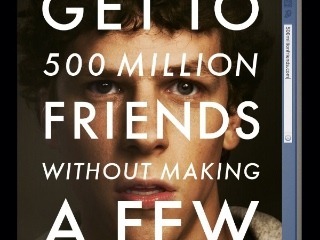 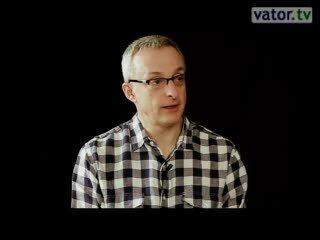 Mark Zuckerberg 'does what he wants to do'