Dick Costolo, who was just appointed Twitter CEO, stepped off the stage here at Vator Splash, where he shared a few entrepreneurial lessons with 400 attendees. After a long week of big news announcements for Twitter, Costolo ran down a solid list of random (but highly useful) tips for budding tech stars in the audience.

Costolo’s first lesson, which he seemed the most eager to impart, is to create a personality for your company. For example, even though deal-of-the-day sites are the easiest kind to copy and paste, Woot stood out from the rest by having the most funny and raunchiest descriptions of its daily deals. (Costolo recommends reading the Woot CEO’s post after Amazon acquired his company.)

Looking at Twitter, you see personality shine through every page, right down to the 404 “fail whale,” one of the more entertaining error heralds on the Web. Everyone might have been a little more upset by all those site outages if the 404 page displayed only a cold, faceless message instead of a hilarious giant whale heaved by tiny birds. As a more timely example, Costolo referred to a recent Twitter-created video that “pulls you in because it’s very Twitter-y even though it’s just a video for [the site’s new] interface.”

Not spending much time on this one but making his opinion clear, Costolo urged entrepreneurs to optimize for a clean term sheet. The standard is to look right at what jumps out--valuation numbers--and skip everything else. But there’s much more to be seen in these business agreements (like participation preferences) and having a clean term sheet is essential to highlighting these other factors.

Everyone always asked Costolo, when he worked at FeedBurner, “What’s your exit strategy?” His response: “I don’t have an exit strategy.”

Now he gets the Twitter equivalent: “When’s the IPO?” His response has changed very little: “We never talk about an IPO.”

He thinks it “moronic” for a business to think in terms of exits (if we do this or that, then maybe Google or Yahoo will want to buy us). Instead, echoing a statement made by Vator’s own Bambi Francisco at the beginning of the night, Costolo believes only passion can drive an entrepreneur to success. Your business grows or it doesn’t, but you can’t constantly worry about exits.

Not thinking about exits, however, doesn’t mean forgetting about the long-term. Relating an example from one of his earliest ventures, Costolo described how his company veered from their six-month business plan because one customer asked for one specific feature and backed up the request with the promise of good money. Though the business managed to make quick profits by pleasing this one customer, they shut out a large group of other potential customers by delaying their original plan three months. The company had traded in their vision for sub-optimal results by thinking in the short-term.

Twisting the adage to “launch early and launch often,” Costolo advised that companies be patient with their product, even if that means launching late. Once a solid product is released, then the business can focus on launching updates often.

At the same time, Costolo warned against waiting to dump every single new feature on users, an experience that can be overwhelming. Even worse, waiting for absolute perfection before launching could be disastrous because perfection might never come; receiving feedback is key.

According to Costolo, this is serially successful entrepreneur Mike Cassidy’s number one rule.

“We have open and vocal debate about any decision we're going to make,” explains Costolo, “but once we make that decision, we never revisit it.”

Expressed more succinctly: don’t second-guess. Costolo believes that second-guessing decisions before they have clearly succeeded or failed can be not just faulty but also hazardous to a company. After a few bouts of second-guessing, a business will have great difficulty making any future decisions with confidence.

Nevertheless, every business at some point must experiment and dive into a decision without certainty about where it will lead. Earlybird, one of Twitter’s first strategies for making money, ended up failing "because it wasn’t an awesome user experience." Once the product’s failure was certain, Twitter nixed the feature and duly noted a variety of reasons for its failure (for example, all the deals were United States-centric even though many of the product’s followers lived internationally.)

Stay tuned to VatorNews for a write-up of the second keynote at Vator Splash, to be delivered by Kevin Hartz, founder and CEO of Eventbrite. 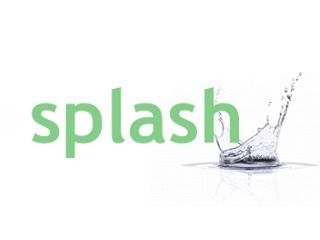 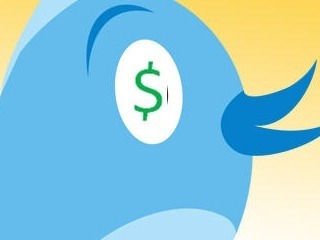 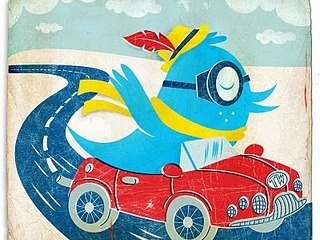 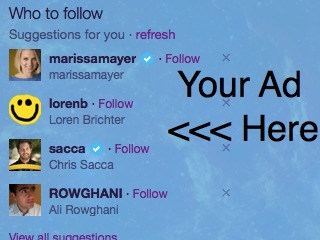 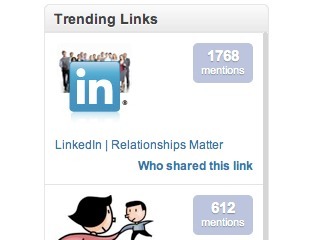 LinkedIn Signal caters to the data-starved