Tell us something we don't know.

In spite of recent claims that major network upgrades is a number one priority, AT&T is experiencing more dropped calls than ever before. According to a recent ChangeWave Research report, the only iPhone wireless carrier is also the most prone to dropped calls out of any other major U.S. carrier.

The survey asked over 4,000 people how frequently they had experienced a dropped call over a three month period. Verizon Wireless fared the best at just 1.5%, beating out Sprint (2.4%), T-Mobile (2.8%), and AT&T (4.5%). In March 2009, AT&T's dropped call frequency was at 3.3%. So, even though the carrier says it is working on network fixes, it looks like things will have to get worse before they get better.

These dropped call frequencies correlate pretty well, as one might expect, with customer satisfaction.

It's obvious why Verizon customers wouldn't want to switch (only 7% said they would be "Very/Somewhat Likely"), but it is a little surprising to not see the AT&T's percentage (8%) a little higher. Perhaps a good deal of customers just can't pry themselves away from the iPhone despite how terrible the network is. 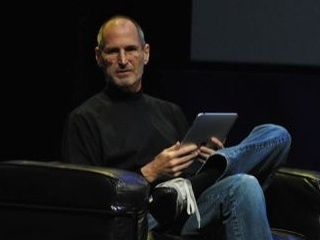