Opera, a Web browser, announced it has acquired e-mail provider FastMail.fm.  The terms of the acquisition were not disclosed.

I've kept an eye on Opera as of late because it's the first company that was allowed by Apple to release an alternative Web browser for the iPhone.  Up until Opera's iPhone release, the only browser available was Safari.  Opera's browser has had mixed reactions across the Web, and still isn't allowed to be set as the default browser for the device.

So what will Opera try and cook up with this acquisition?  The company hopes to expand its current messaging product to, "deliver cross-platform messaging to a wide range of devices, including computers, mobile phones, TVs and gaming consoles,"  the company shared in a press release.

Since Opera's initial release back in 2000, it's always had its own email client.  By beefing up its current one with FastMail's technology, the company probably hopes to give its users a stronger reason to use its browser as opposed to Safari or other alternatives.  As it is, Opera is up against all sorts of browsers like Firefox, Chrome, and Internet Explorer, just naming a few.

The company has quite a bit of a wide user base, with 50 million users for its desktop browser and 55 million users of its mobile browser, Opera Mini.

Opera said following the acquisition it would be able to offer a consistent e-mail experience across all of its products.

Rolf Assev, CEO of Opera stated, "By combining forces, Opera and FastMail.fm can offer messaging on any device." 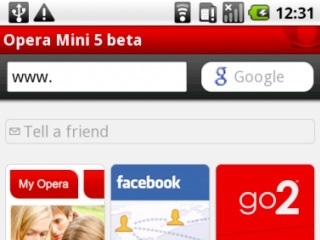 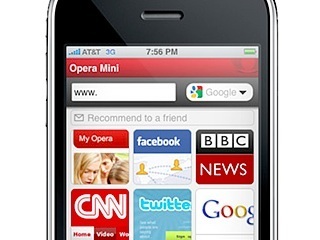