Giant looking to spread Google Buzz across the Web

Once again taking influence from other social media sites, Google has launched its own share button for its new Google Buzz.  The company announced this new feature on Tuesday morning.

You're probably familiar with sharing buttons.  They help spread content across the Web.  There's share buttons for both Twitter and Facebook already which make it easier link to articles on your wall or Twitter feed, etc.  We have them implemented in our newsroom on Vator as well as pretty much every other publisher out there.

Some sites like Mashable and TechCrunch had both hacked together their own Buzz buttons but their functionality was never that great.  They were built with Google Reader as the backend and you have reader account for them to even work.  Google said, "not every site owner should have to hack together their own version of these buttons (and not everyone who uses Buzz also uses Reader).

Google has made the Buzz button available for any site owner, but also announced a list of partners across the Web which have implemented the button.  Those sites include: The Washington Post, The Huffington Post, Glamour, YouTube, Blogger, MySpace, GigaOM, PBS Parents, PBS NewsHour, The Next Web, TweetDeck, SocialWok, Disqus, Vinehub, Buzzzy, Mashable and TechCrunch.

Google has yet to announce how many people are actually using Buzz, beyond a blog post a few months ago which said "tens of millions of people have checked Buzz out."  Although Buzz's features are very similar to what Facebook and Twitter offer, Google continues to argue it does not compete with those social networking sites and simply wants to fill a niche not currently met in the market. 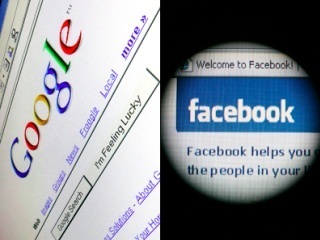 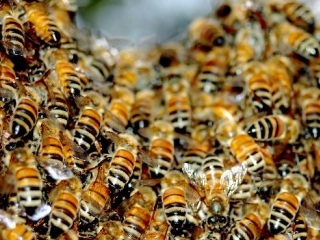