Not small numbers: 9 million posts and comments, 200 posts/minute from mobile

After just two days in the wild, Google Buzz has stirred up something of a social share frenzy.

According to Google, tens of millions of people have tried the product out. Not only that, but the company has already counted nine million posts and comments and, from mobile devices, 200 posts roll in every minute.

Of course, these numbers probably owe a lot to Google's decision to automatically turn on Buzz for most, if not all, Gmail users. Consider that, though a user may not know it, every status change in Gmail chat counts toward a Buzz post.

That said, these numbers are still impressive and not to be shrugged off lightly.

The second part of Google's announcement yesterday evening says a lot more about the company and how much Buzz matters to Google's new social road map. No one should expect Google Buzz to remain a stagnant product.

"We've had plenty of feature requests, and some direct feedback," wrote Todd Jackson, product manager of Gmail and Google Buzz. "In particular there's been concern from some people who thought their contacts were being made public without their knowledge (in particular the lists of people they follow, and the people following them). In addition, others felt they had too little control over who could follow them and were upset that they lacked the ability to block people who didn't yet have public profiles from following them."

In response to this feedback, Google has already made a slew of changes to Buzz, most of them revising and clarifying privacy options.

First of all, the option to display one's followers on one's public Google profile is now more visible. Secondly, it will be easier to block someone immediately when one learns that they have a new follower. Finally, Google has made it more obvious to users that followers without public profiles will never appear on one's own public profile.

Coming from a company that usually leaves its products in beta for eternities, these are welcome changes and we should expect more to come in the weeks and months to follow. 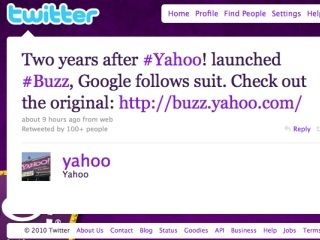 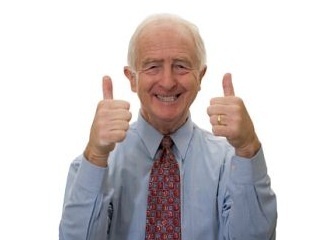