It's no surprise that developers are excited to code for the iPad, set to launch this Saturday. Some applications, which have previously appeared on desktop or mobile platforms, just seem perfectly designed for an elegant tablet computing experience.

Still, developers are not nearly as interested in the iPad's platform as they are in other mobile devices, according to the latest Appcelerator study.

While 87% and 81% of mobile programmers said they were "very interested" in developing for the iPhone and Android platforms, respectively, only 53% indicated the same level of interest in the iPad. That's nearly as low as enthusiasm for the BlackBerry and Windows Mobile platforms, which fell at 43% and 34%, respectively. Interest in Symbian, Palm, Meego, and Kindle devices did not even break 20%.

Though the iPad may not be a priority for developers, 80% still said they would be interested in creating an app for the device in its first year. That figure was at around 90% when Apple first announced the tablet in late January.

It will certainly be interesting to see how excitement over iPad development changes once the physical device is actually in the hands of regular users and developers alike.

Perhaps even more noteworthy than the dipping iPad enthusiasm is the fact that interest in Android development is at this point nearly on par with interest in iPhone development. The platforms differ considerably, especially in regard to platform philosophy. While Google leaves much up to the developer and its users, Apple traditionally enjoys maintaining control over its products. 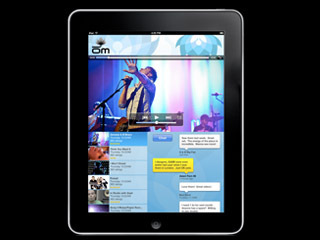 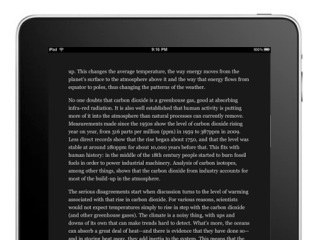 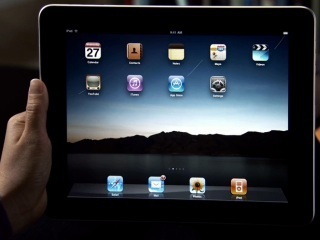 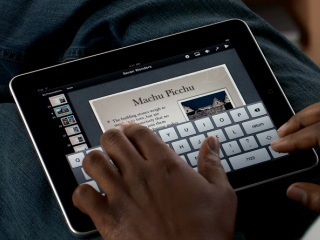